Some unfortunate news for the PC industry today, with MSI president and CEO Sheng-Chang "Charles" Chiang falling from a building to his death. 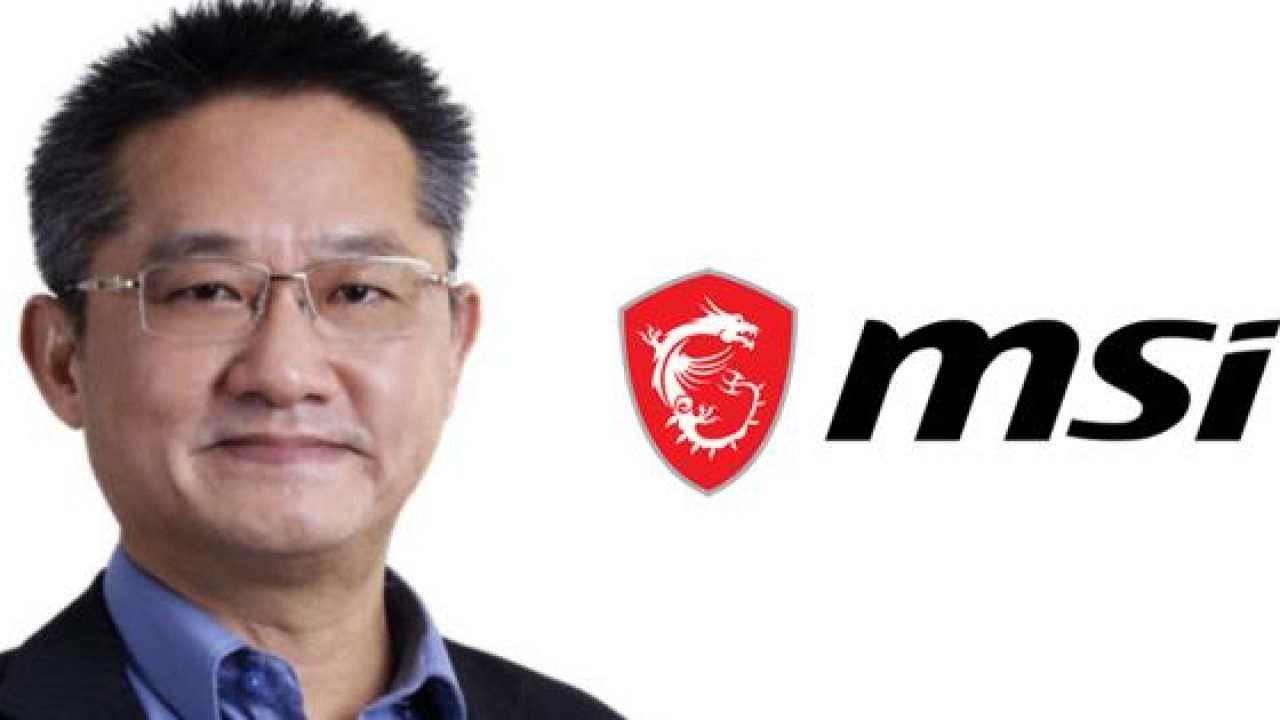 We don't know what happened exactly, other than he fell to his death. An MSI spokesperson reached out to Tom's Hardware, explaining: "Earlier today, MSI GM and CEO Charles Chiang passed away. Having been a part of the company for more than 20 years, he made outstanding contributions and was admired by his colleagues. Mr. Chiang was a respected leader in the MSI family, and helped pave the way for the brand's success. We are all deeply saddened by the news, and are mourning the loss of Mr. Chiang. He will be deeply missed by the entire team".

I never personally met Charles, but I have dealt with MSI professionally (and personally) for 10 years with TweakTown. They are one of our strongest partners in the industry, and our hearts go out Chiang's family, and to the entire team at MSI.