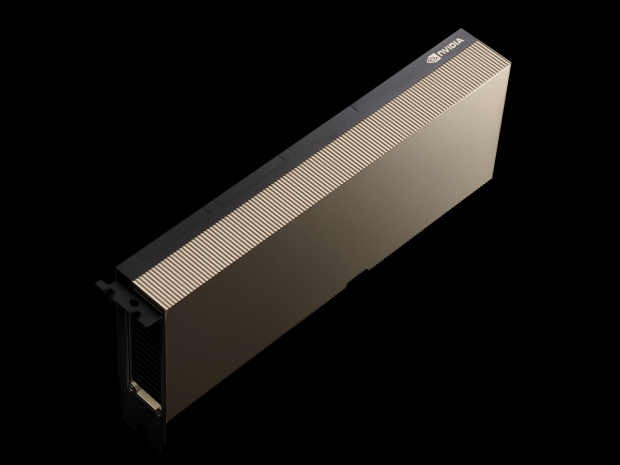 NVIDIA is now selling its Ampere A100 PCIe 4.0 card through Server Factory, where it costs £8,299 excluding VAT -- adding that and we're looking at around £10,000. This converts to roughly $12,500 -- and as PC Gamer points out, if the Ampere A100 card is available in the UK you should be able to find it in the US for roughly the same price (without the wait for shipping).

But seriously, don't run out and buy it -- NVIDIA is about to launch their new Ampere GeForce RTX 3000 series graphics cards in the coming months, which you can read all about here. As for the crazy high-end Ampere A100 PCIe accelerator, you can read more about that here. 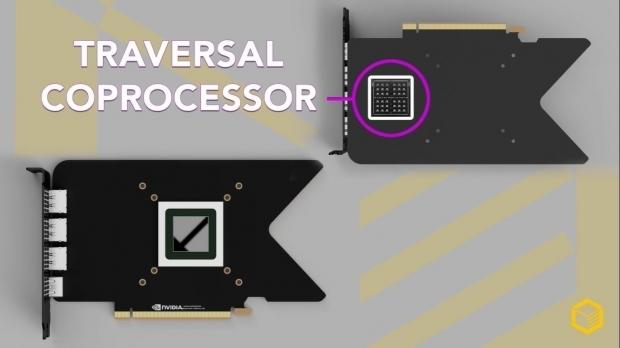 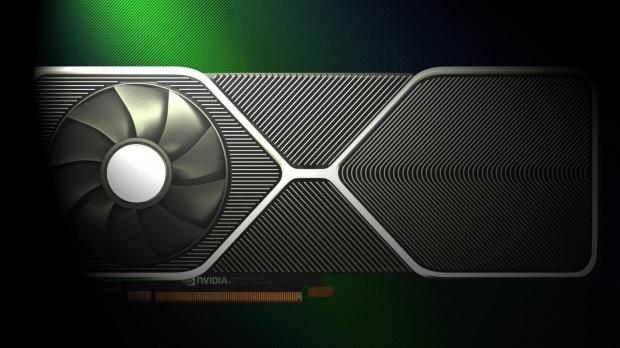