Google isn't far away from unveiling its new Pixel 5 and Pixel 5 XL smartphones, so new renders aren't a surprise before its big launch in the coming months. 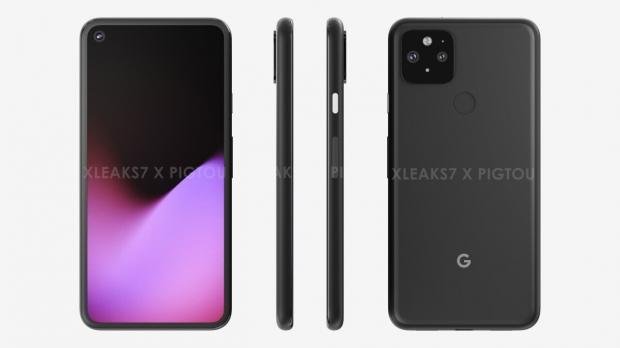 The leaks tease that the Pixel 5 and Pixel 5 XL don't look that different, with the Pixel 5 XL just being a "bigger" and probably beefier (battery, RAM possibly) version of the Pixel 5. This isn't a surprise, but the renders including a 3.5mm headphone jack is.

The new Pixel 5 and Pixel 5 XL renders have 3.5mm headphone jacks at the top, which would be a big surprise from Google. Inside, we should see the Pixel 5 using Qualcomm's more mid-range Snapdragon 765 while the higher-end Pixel 5 XL would be powered by the Snapdragon 865. 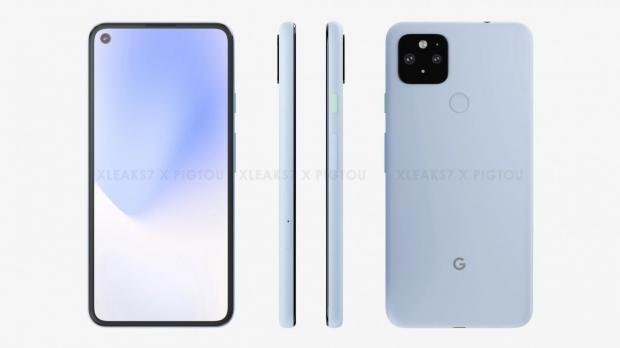 In the new renders, both of the Pixel 5 and Pixel 5 XL handsets have a dual-camera system, LED flash, and fingerprint sensor on the back. As for the size difference, we're looking at:

We should expect Google to introduce the new Pixel 5 and Pixel 5 XL smartphones in October or November, and shipment to customers not too long after that. Google will use Android 11 on the new smartphones, too.