A new study published on the preprint server medRxic.org has shined a light on the ridiculous death rate of one state in particular. 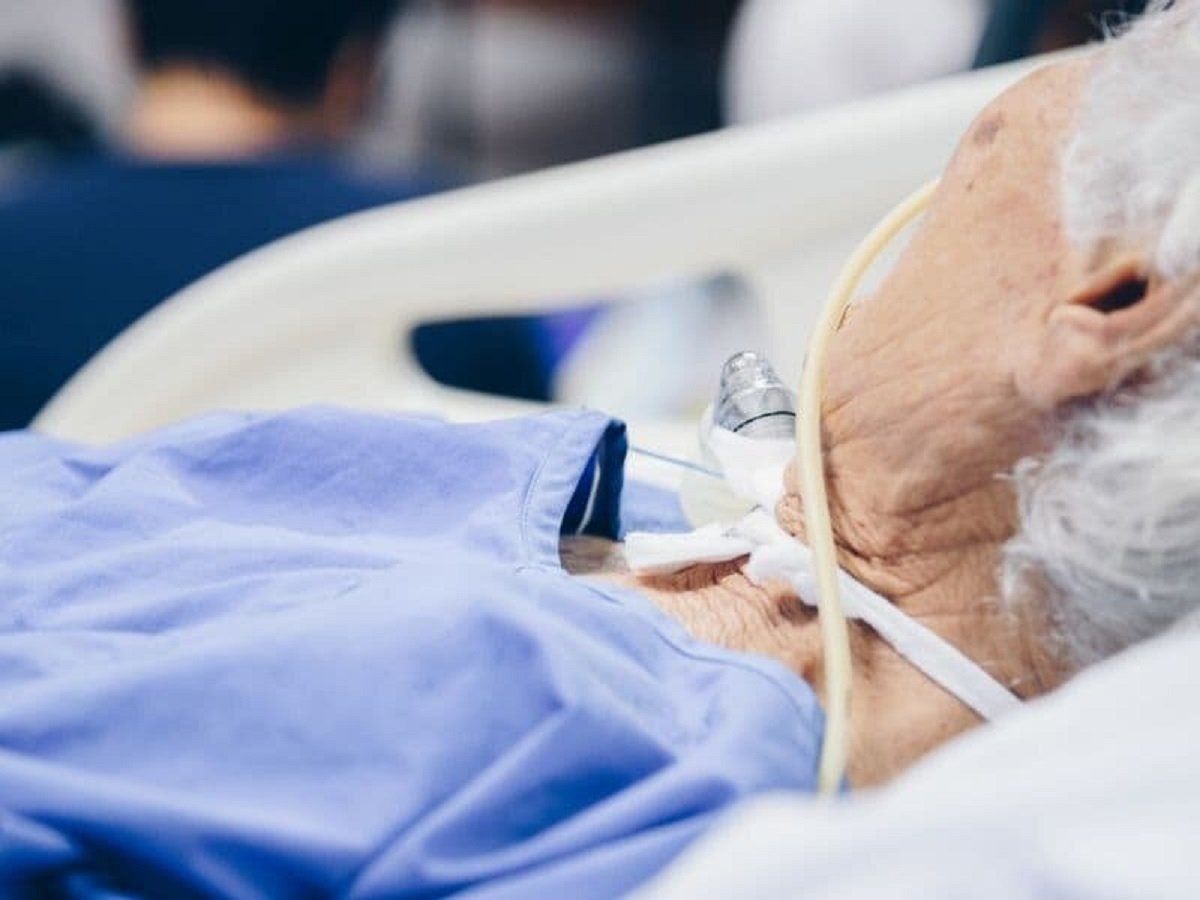 According to the new study, researchers used a computer model to analyze over 191,000 lab-confirmed COVID-19 cases along with more than 20,000 confirmed and probable COVID-19 deaths in New York City. The researchers looked at cases between March 1st, and March 16th, and found that the death rate in New York City for coronavirus was 1.45%, which means that between 1 and 2% of people who were confirmed to have been infected with COVID-19 died.

This number was quite surprising as it was more than double reports coming out from different countries around the world. For example, France and China both reported death rates of around 0.7%. Researchers also found that the death rate was highest among those New Yorkers who were 75 years old and above. The death rate for someone who was confirmed to have contracted COVID-19 and was 75 years and older was found to be 13.83%, and for those aged between 65 and 74, it was 4.67%.

According to Wan Yang, an assistant professor of epidemiology at Columbia's Mailman School of Public Health, in New York City, "These dire estimates highlight the severity of COVID-19 in elderly populations and the importance of infection prevention in congregate settings. Thus, early detection and adherence to infection control guidance in long-term care and adult care facilities should be a priority for COVID-19 response as the pandemic continues to unfold."

If you are interested in reading more on this topic, check out this link here.