At the moment, there have been almost 130,000 deaths from the coronavirus in the United States, but what if that number is under-counted? 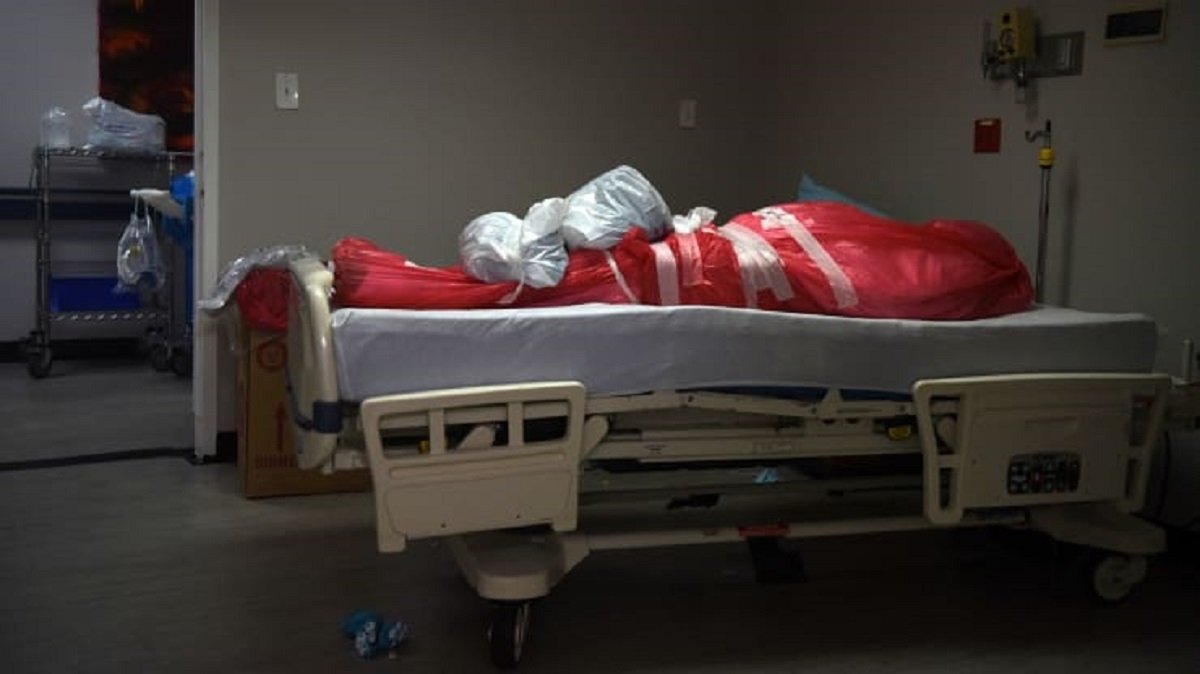 According to a study published this Wednesday in JAMA Internal Medicine, researchers from Yale University used the National Center for Health Statistics data and compared the number of excess US deaths from any causes with the reported number of weekly coronavirus deaths. The researchers examined data from March 1st to May 30th, and then collated those numbers and then compared them to the deaths from the same period but in previous years.

What the researchers found was that the number of excess deaths over normal levels was above those linked back to COVID-19, which led researchers to believe that those deaths were probably caused by COVID-19, but weren't officially confirmed and recorded down. According to Dan Weinberger, an epidemiologist at Yale School of Public Health and a lead author of the study, "Our analyses suggest that the official tally of deaths due to Covid-19 represent a substantial undercount of the true burden."

The National Institute of Health has supported the study, and if you are after any more information in regards to the study, check out this link here.