Soon gamers will be able to add custom cosmetic skins to weapons and vehicles in Halo: Combat Evolved. 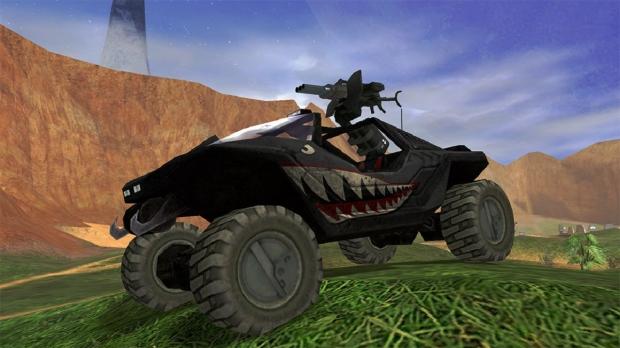 Custom skins are a big part of Halo 5's monetization, and are now one of the main components of any live games microtransaction system. But 343i had a different idea with their new Halo 1 skin customization scheme.

The feature will be added in the big new Season 2 progression update coming to Master Chief Collection on PC, and right now it's limited to Halo 1. The customization is limited to just three things: Weapons (both UNSC and Covenant weapons have different skins), visors (basic color swaps), and vehicle skins (again, both UNSC vehicles and Covenant have different skins). 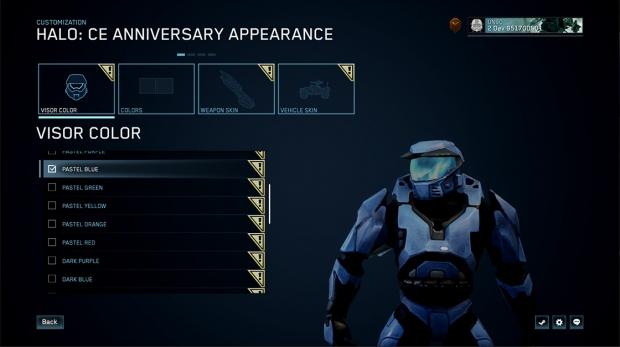 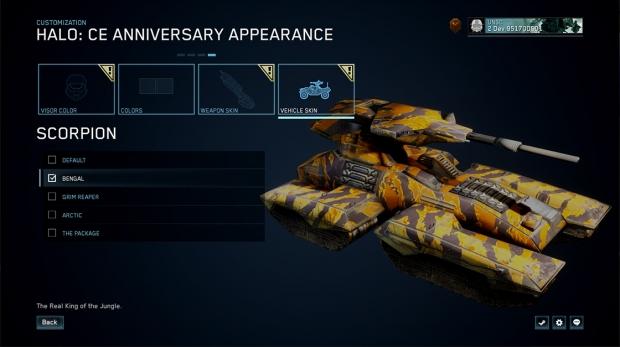 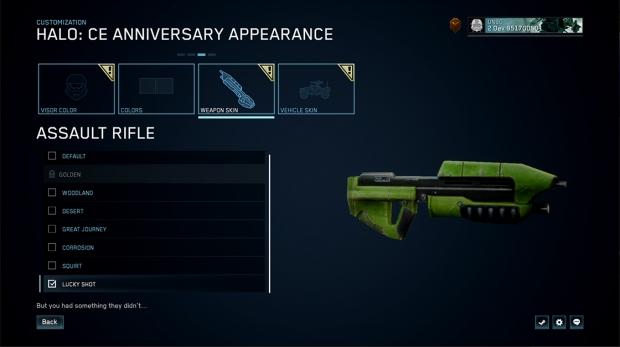 Here's how the system will work:

"We wanted to bring a greater level of customization to the games that didn't have as many customization options for armor sets so players can have their uniqueness in each game. With that in mind, we thought, "Hey, wouldn't it be cool to have some new options for Halo: CE and what's possible there?"

"Turns out there were a number of things that we could do! We sat down and started to come up with some concepts, going through trial and error in trying stuff out, and I think we're quite happy with what was possible and how to spice things up in multiplayer with these options," design director Max Szlagor said in a recent Halo update. 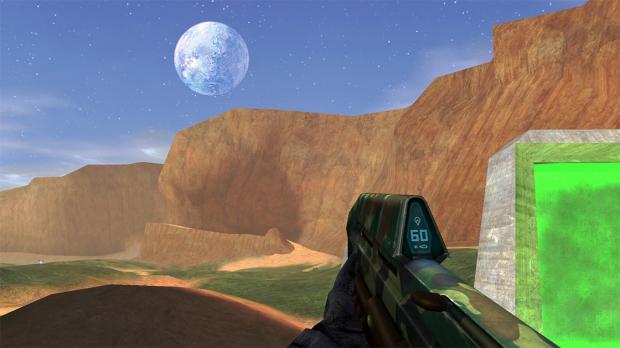 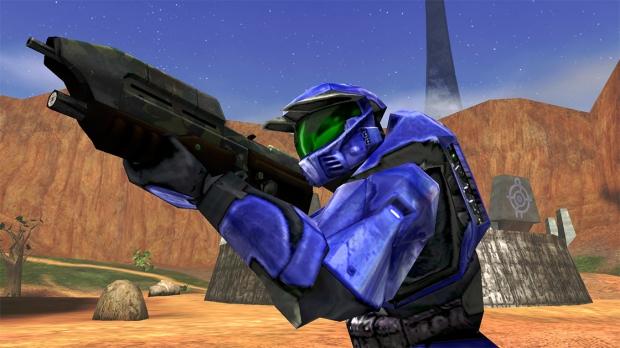 The biggest question is whether or not these skins will be monetized at some point. It's something I predicted way back when 343i announced the new progression system, and 343i hasn't mentioned it in the update, so it won't happen at launch. But what about down the line?

The devs also say big changes are coming to how items are unlocked in the seasonal progression system, but we don't know when Halo 3 nor the season 2 update will officially release on PC.

When Halo 3 launches, so will our second season. Players will have the chance to unlock over 100 new items by spending season points. In the first season, the only way to earn the 100 season points needed to unlock all items was by earning enough XP to gain 100 levels.

Beyond level 100, there are no more season points to be earned. With the launch of our challenge system, players will now have the ability to earn season points in campaign, Firefight, and PVP by completing weekly and seasonal challenges. In addition, some challenges will unlock items as well as XP.

To clarify, a tier is a list of ten unlock slots in the season catalog.

In Season 1, for example, there were ten unlock slots in each tier and a total of 10 tiers. Players will still need to unlock all items in tier 1 in order to access tier 2 items, but in any given tier players can choose their favorite items first.

The rewards in season 2 will include a combination of all new nameplates as well as the new visor, weapon, and vehicle skins for Halo: CE. In future seasons, we will expand customization options and season rewards for each game.