Cyberpunk 2077 will be strongly censored in Japan with nudity and sexually explicit content edited out, Press Start Australia reports. 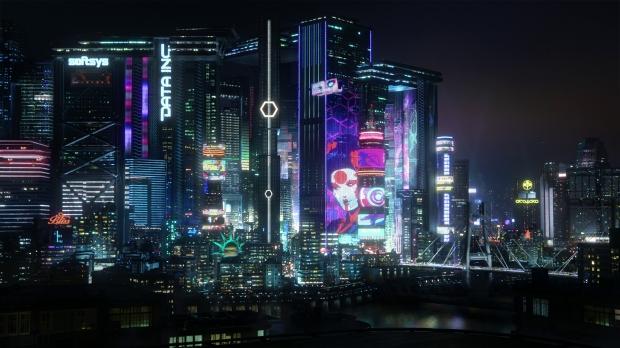 CD Projekt RED's latest sci-fi FPS RPG is as mature as a game can get. It'll feature brutal violence and crime, full-frontal nudity complete with genitalia customization, and explicit scene scenes, all of which are wrapped up in a bloody and chaotic story arc. Some regions like Japan don't take kindly to this content and plan to censor the game.

The reports come from Press Start Australia, who didn't link to any sources. So we decided to do a little digging on the Japanese CERO ratings board website to see what kind of designated rating Cyberpunk would get. Oddly enough Cyberpunk 2077 wasn't mentioned at all. The listings look stale and old, and mostly yesteryear titles popped up, so it's possible the site hasn't been updated in a while. 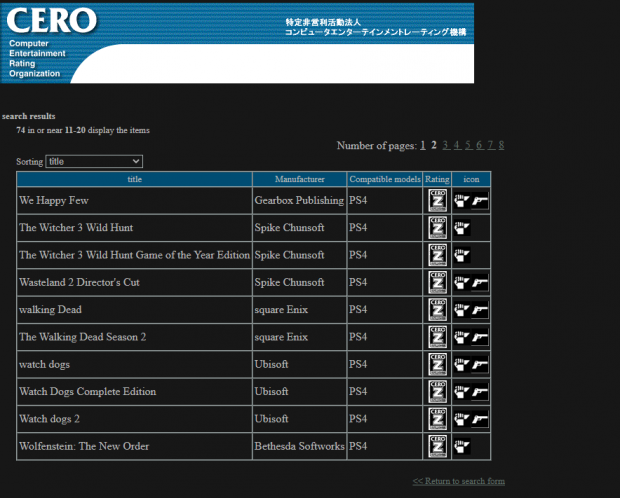 But we did find The Witcher 3 listed under the CERO Z rating, which is 18+. Considering Cyberpunk 2077 will be more graphic than The Witcher 3, we expect the sci-fi FPS to get stamped with the Z rating as well.

Here's a few things that'll reportedly be censored out of the Japanese version of Cyberpunk 2077: