Evidence has been found that there is a new strain of swine flu kicking around in China, and according to health officials, it has the potential of setting off an influenza pandemic. 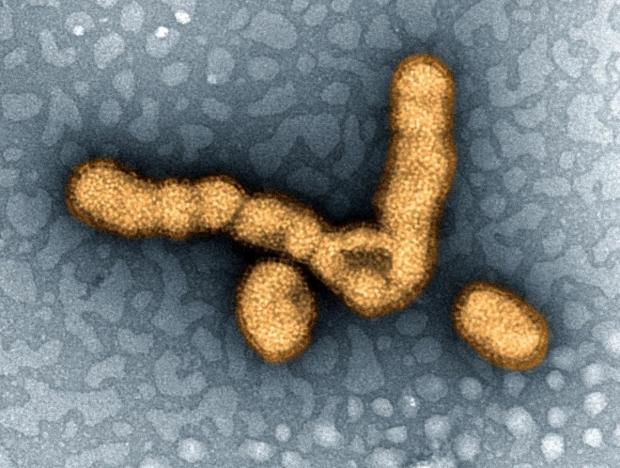 A paper was published in Proceedings of the National Academy of Sciences, and describes that a team of researchers affiliated with a host of institutions in China and one in the U.S. have managed to find substantial evidence of a new strain of swine flu. Researchers are worried that this new strain of swine flu could set off another influenza pandemic like the one we saw back in 2009. At the moment, the new strain of swine flu called G4 EA H1N1 hasn't shown the ability to jump from human to human, which is clearly a necessity for the virus to become global.

Researchers are currently rapidly testing domestic swine for viruses with the hope of catching the virus before it makes a jump to humans. The researchers also found that the new G4 strain of the virus contains DNA from 2009's H1N1 strain (swine flu). Researchers have located two people who have active infections of the new strain of swine flu, and evidence has suggested that these people have already developed some level of antibodies. The team of researchers believe this discovery is enough to warrant strict precautionary measures, and very close monitoring of the virus.