One significant update to the 2020 iPad Pro was the inclusion of Apple's A12Z chipset for LiDAR. The LiDAR data the iPad Pro is gathering has been reported in the past by analyst Jon Prosser to not be all about the iPad itself. The data being collected is rumored to be used in the Apple Glass product for enhanced AR. 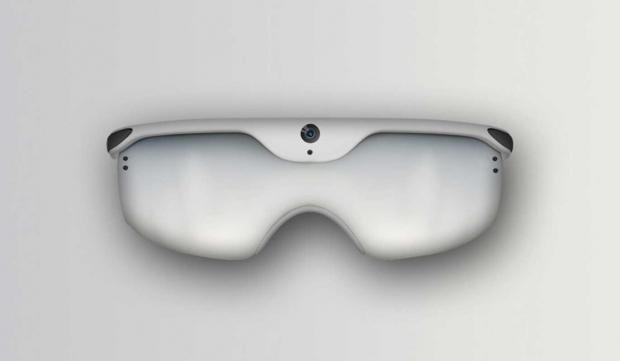 According to a recent leak, Apple intends to make a big push in the AR segment with its Apple Glass. The AR glasses are said to make use of data from its own integrated LiDAR sensor. It remains unclear if the iPad Pro is sending any AR data back to Apple to be used in the Apple Glass product in the future.

Apple is rumored to launch the Apple Glass AR device in 2021, meaning we are a ways out from real information on Glass. Apple has promoted the LiDAR scanner inside the iPad Pro for AR applications in the past. That capability allows users to overlay virtual objects with physical objects in their environment.

Apple refreshed the iPad Pro tablets with the LiDAR sensor and other updates earlier this year. The styling of the new iPad Pro will carry over to other Apple devices in the future. Specifically, rumors suggested that a new iMac computer with iPad Pro styling would surface at WWDC but that never happened.