The Boys was one of the best surprise TV shows of 2019, debuting on Amazon Prime Video and being the kinda anti-superhero and Bizarro versions of the Justice League and Avengers. Well, the first season was a huge hit (I loved it) and now season two is getting close to debuting.

The company teased a blood-soaked trailer for season two in December 2020, but now the first clip from The Boys Season 2 is here and it looks great. We're being introduced to Stormfront, a new hero that will be an interesting foe (and friend) to the superbly played Homelander by Antony Starr. 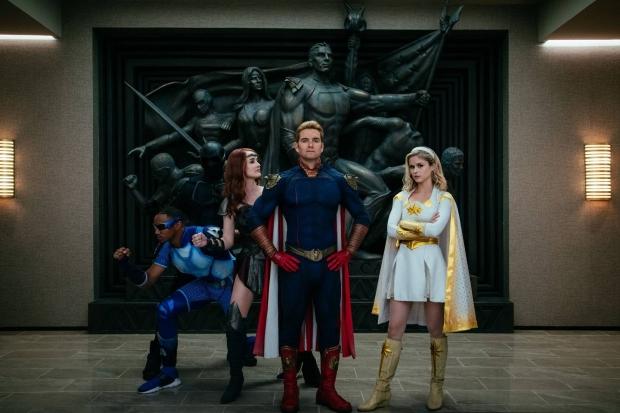 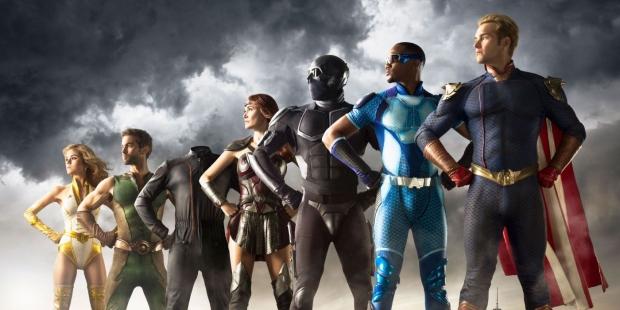 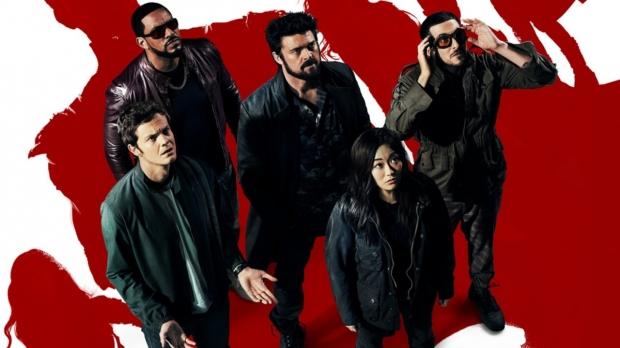 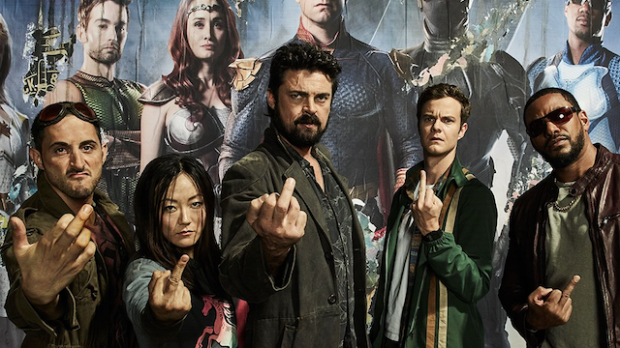 If you haven't watched The Boys yet, I highly suggest you do -- the first season is some of the best TV that I've watched, and one of the best superhero-themed shows ever.

The Boys Season 2 debuts on Amazon Prime Video on September 4, 2020.