Earlier this year at CES 2020, NVIDIA and ASUS teamed to create the world's first monitor with a huge 360Hz refresh rate. But now, it's Acer's turn for a new 360Hz gaming monitor.

Acer's new Predator X25 gaming monitor is G-SYNC compatible, with Acer saying that the X25 uses LightSense, to "adjusts its brightness and color temperature automatically based on environmental light". There's also Adaptive Light technology, which will change the ambient lighting based on what you are playing. This is another nice touch on the Predator X25. 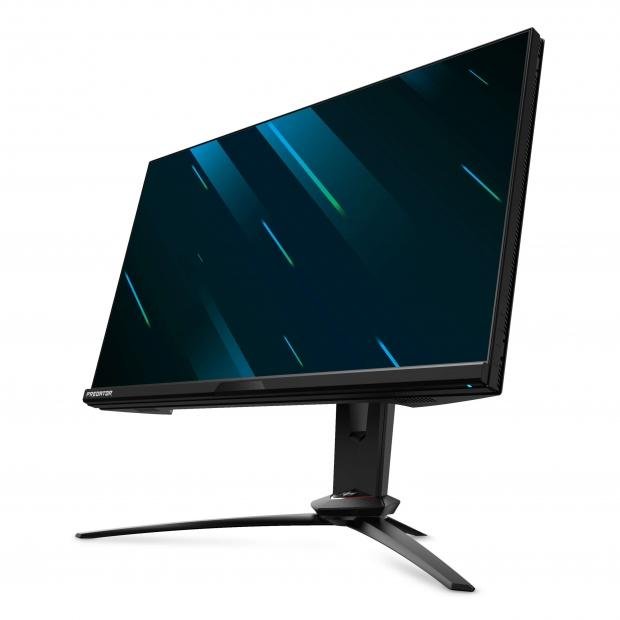 Acer will be launching its new high-end Predator X25 gaming monitor in the US and Europe in November 2020, where it will be priced at $1100. You will want a next-gen GeForce RTX 3090 to drive it, as I seriously don't think whatever AMD has in the oven with RDNA 2 will be able to handle 360 frames per second at 1080p.