There have been many attempts over the decades to get a Foundation series developed, but it never happened -- that is, until Apple stepped in. Apple announced the show back in 2018 but had to halt production because of COVID-19 restrictions earlier this year.

As for Foundation, it is an old series that started as 8 short stories that writer Isaac Asimov wrote that were in Astounding Magazine starting 1942 and 1950. The series was inspired in some ways by Edward Gibbons' History of the Decline and Fall of the Roman Empire. 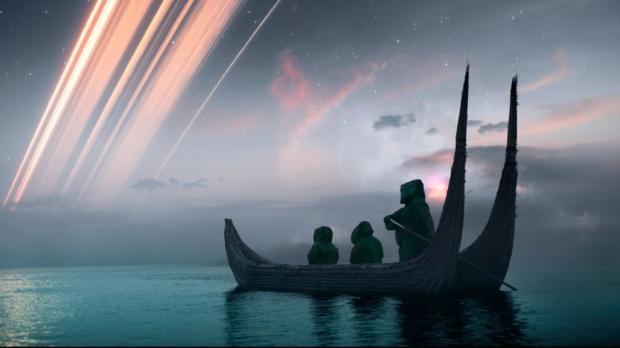 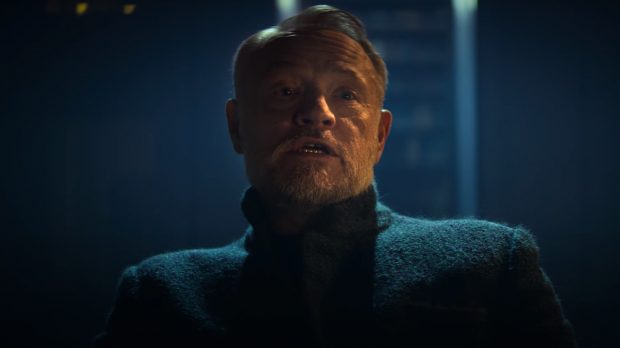 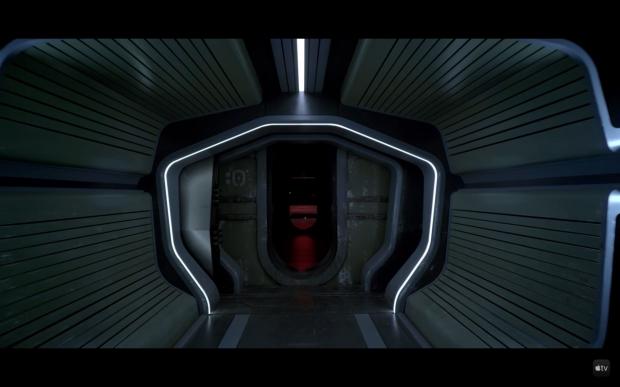 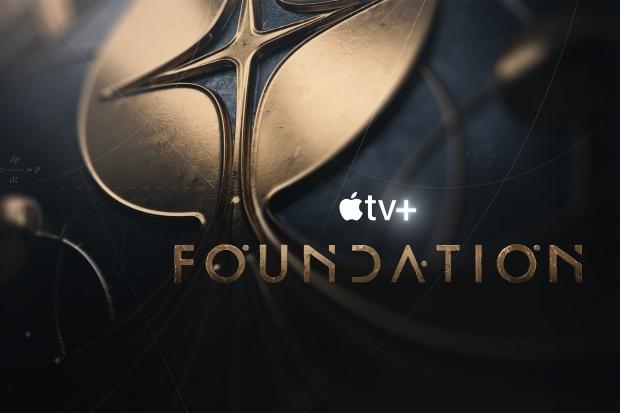 Foundation has an amazing foundation -- if you'll pardon the pun, as the series is centered around Hari Seldon, a mathematician. Seldon develops a mathematical approach to sociology that he calls "psychohistory" that gives him the ability to predict the future of very large populations.

His talents lead him to predict the future of the Galactic Empire, and its impending collapse. Once the Galactic Empire collapses, they will be plunged into a new Dark Age that could last 30,000 years while a second empire takes over.

HBO acquired the rights to Foundation in 2014, taking Jonathan Nolan on to turn it into a TV series. This failed to happen, and after that Apple took it on and wanted to push it into a 10-episode straight-to-series order. Apple took Man of Steel and Dark Knight writer David S. Goyer in as showrunner.

I'm loving the fact that two of my favorite actors are leading Foundation: Lee Pace, who is incredible in Halt and Catch Fire -- while Jared Harris is another great talent Apple secured, previously in the also incredible Chernobyl.

Foundation will launch on Apple TV+ in 2021.