As different parts of the nation begin to reopen, coronavirus cases are beginning to re-surge, and scientists say they don't know why it's happening in some states and not others. 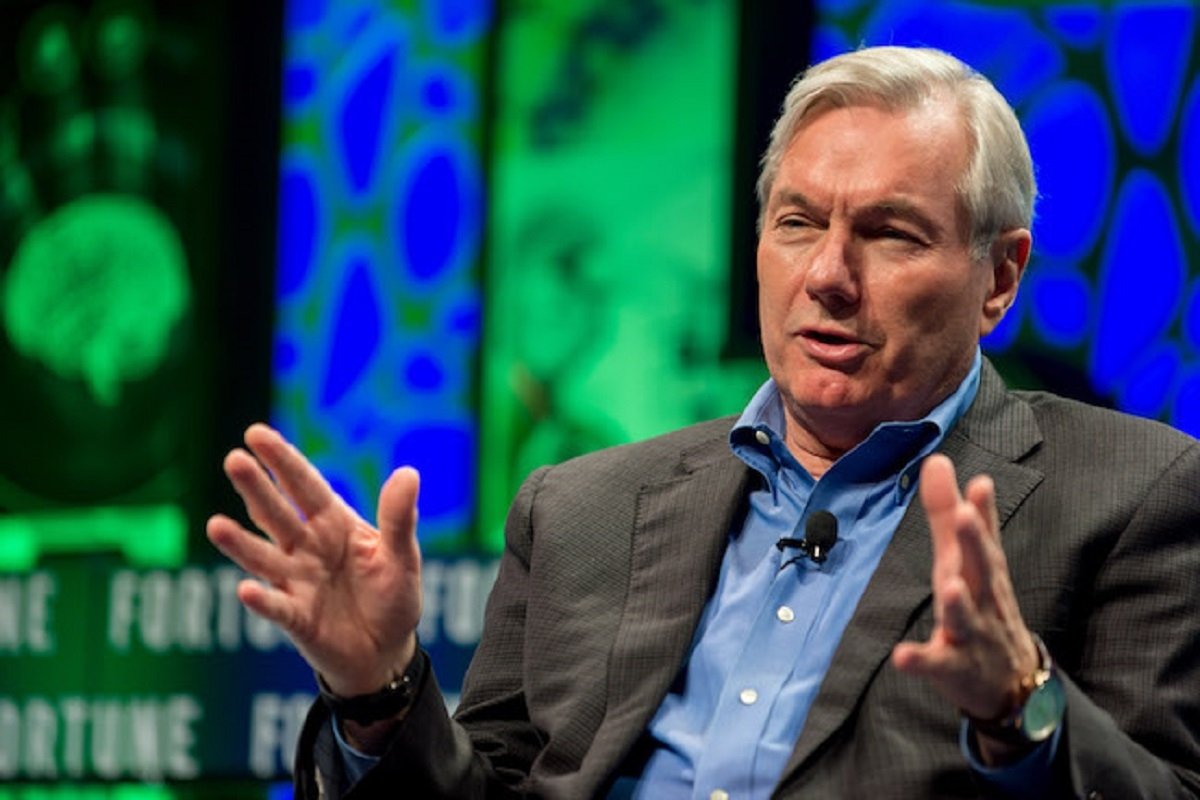 According to Dr. Michael Osterholm, the director of the Center for Infectious Disease Research and Policy at the University of Minnesota, who had an interview with Fox News Sunday host Chris Wallace, scientists aren't quite sure why cases are surging in locations and not in others. Here's what Osterholm said, "We're not sure what's happening. We have 22 states where we have cases increasing, eight where it's level, and 21 states where it's decreasing."

Texas is just one example of a state being hit hard by coronavirus, as Houston's top county official, Lina Hidalgo, warned that Texas "may be approaching the precipice of a disaster." Osterholm also gave a warning for how long the coronavirus is expected to continuously infect Americans, saying, "What we have to understand is that about 5% of the U.S. population has been infected to date with this virus - some locations slightly higher. This virus is not going to rest until it gets to about 60 or 70%. ... So one way or another we're going to see a lot of additional cases out there."

Osterholm also acknowledged that there's no "national plan" for having a state reopen and then see a rise in coronavirus cases. Osterholm added that the country has to figure out some sort of plan for allowing society to move forward with life, while also keeping coronavirus cases in check.

Wallace asked Osterholm if the recent spike in cases would be because of the protests that are currently taking place across the country for the Black Lives Matter movement. Here's what Osterholm said, "We've not yet seen evidence that this is increasing. We surely have not seen it yet in Minnesota. This next week to two weeks is going to be the telling time. We just don't know."