This past Thursday, Twitter announced that it removed more than 170,000 accounts that were linked back to a Chinese influencing operation. 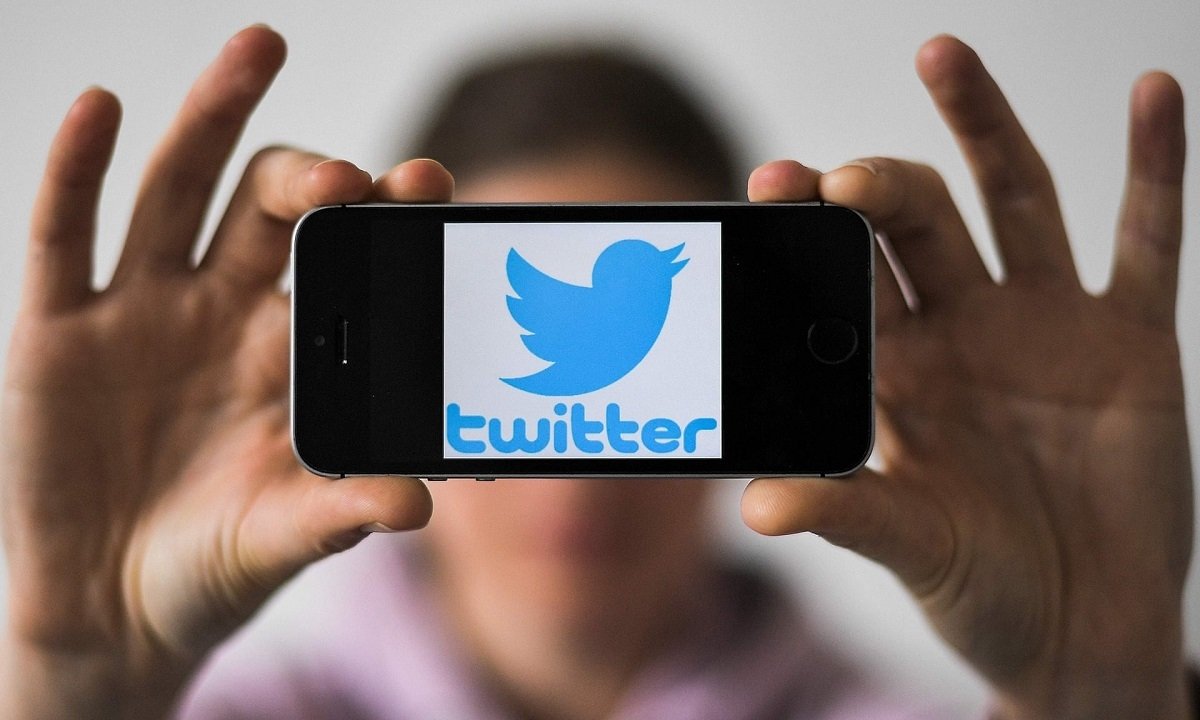 This influencing operation was designed to push specific ideas on the public, and according to Twitter, 23,750 highly active accounts, as well as a further 150,000 "amplifier" accounts have been removed. The "amplifier" accounts were being used to boost the content the core "highly active" accounts were pushing. The Guardian reports that the large majority (78.5%) of the accounts had no followers, and 95% had fewer than eight followers.

As reported by Reuters, the Beijing-backed influence operation was pushing ideas about the Hong Kong protests, as well as the coronavirus. The accounts were praising China's response to the virus, and also were using the virus to stir up drama in among activists in the United States. Renee DiResta, at the Stanford Internet Observatory, said that the online influencing operation began having increased activity around late January, which is when the coronavirus began to spread beyond China.

Twitter has said that the influencing operation had links back to an earlier state-backed operation that was taken down on other social media platforms such as Facebook, and Google's YouTube. The Guardian reports that many of the tweets from the accounts were pushing that the Hong Kong protests were violent, and that the US was interfering with the protests.

If you are interested in reading more on this, check out this link here or here.