A recent survey of 500+ epidemiologists, who are scientists that specialize in the study and analysis of the distribution, patterns, and determinants of health and disease conditions in defined populations, has revealed how long everyone should have to wear face masks for. 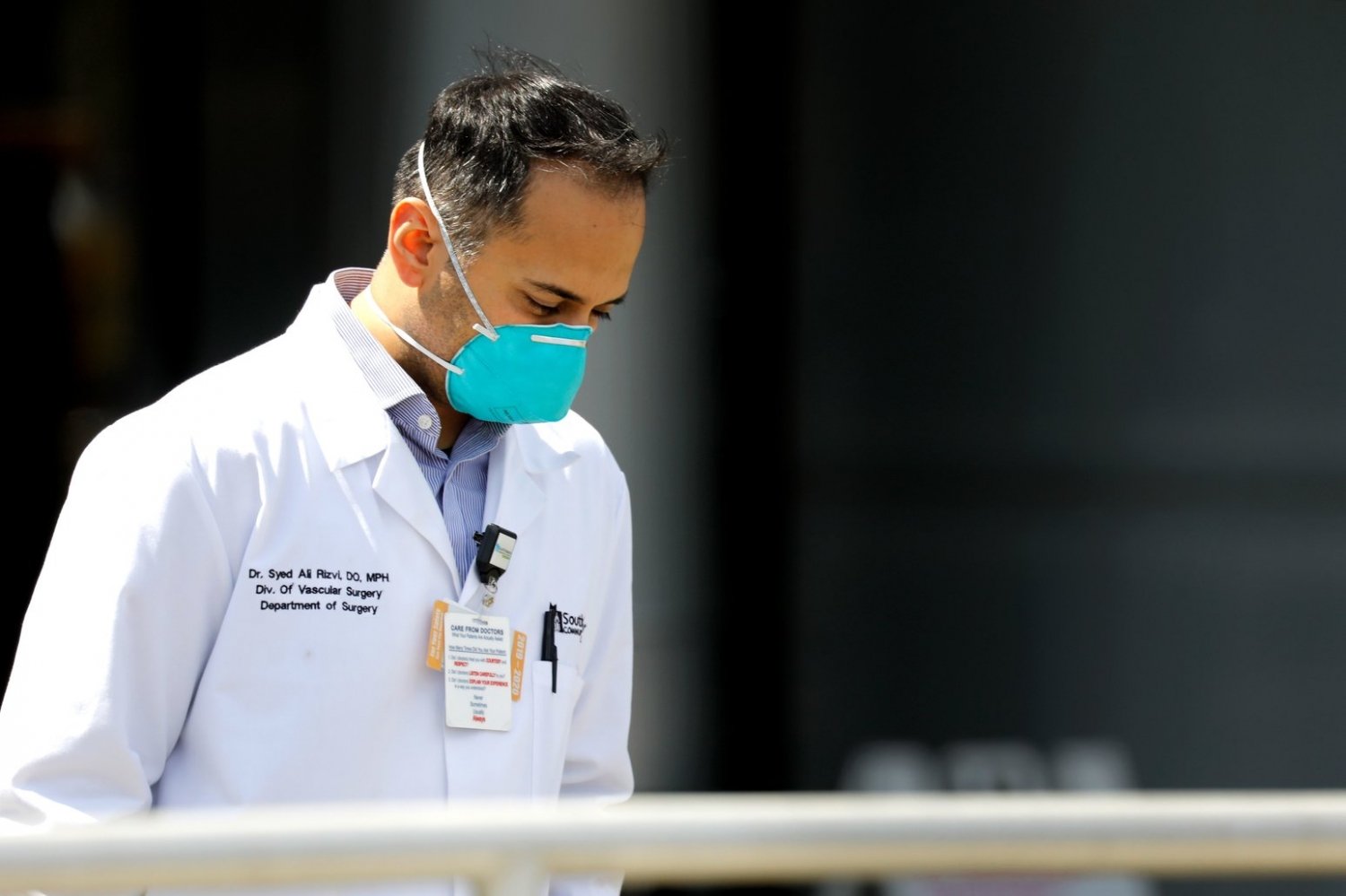 Other answers that were provided were 42% of surveyed epidemiologists said they wouldn't attend a gym for 3 - 12 months and 56% said they wouldn't eat at a dine-in restaurant for 3-12 months. If you are interested in more results from this survey, check out this link here.