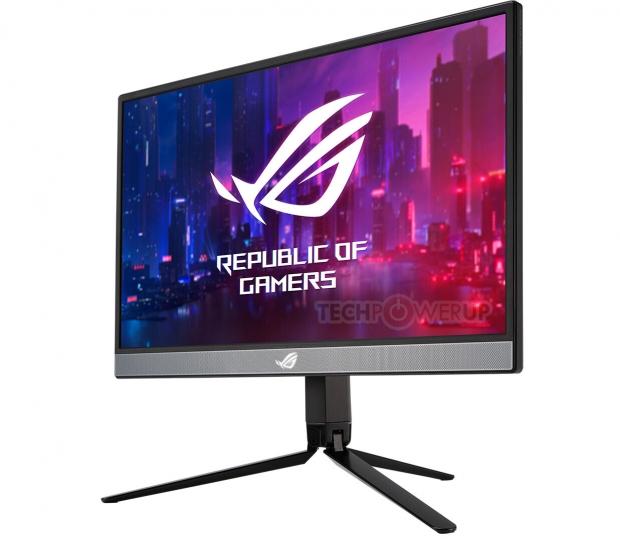 What's new here with the ROG Strix XG17AHP is that ASUS has included a nifty tripod stand, where you fold the feet that hold the stand (and your monitor) up and then attach the monitor onto it with a telescopic-like extension in height. 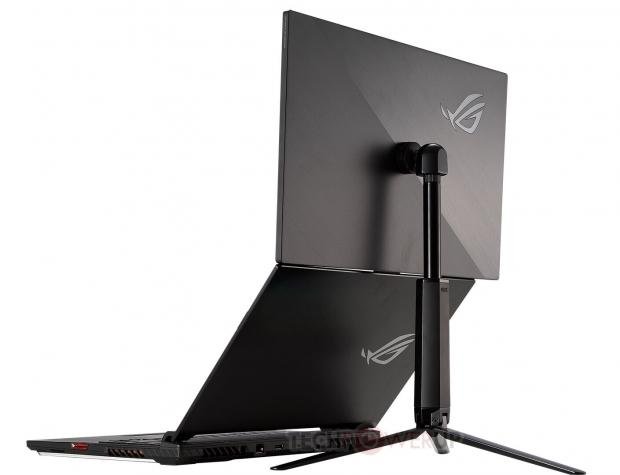 As for the ROG Strix XG17AHP itself, we have 17.3-inch 1080p 240Hz monitor here with VESA AdaptiveSync and a non-glare surface. Inside, ASUS includes a 7800mAh battery that should be good for around 3 hours of use -- with a USB-C connector to charge it up. 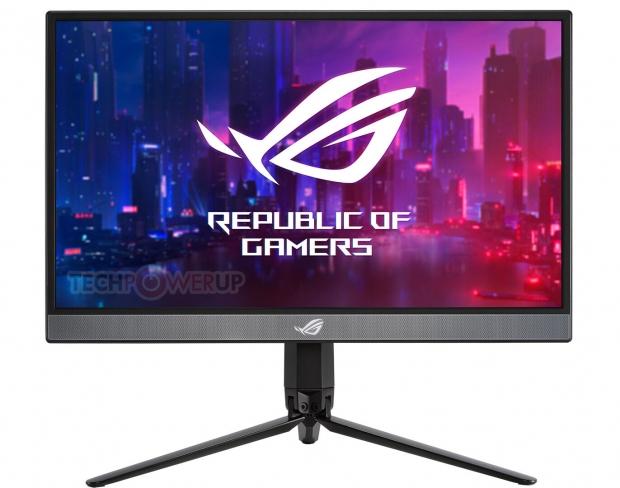 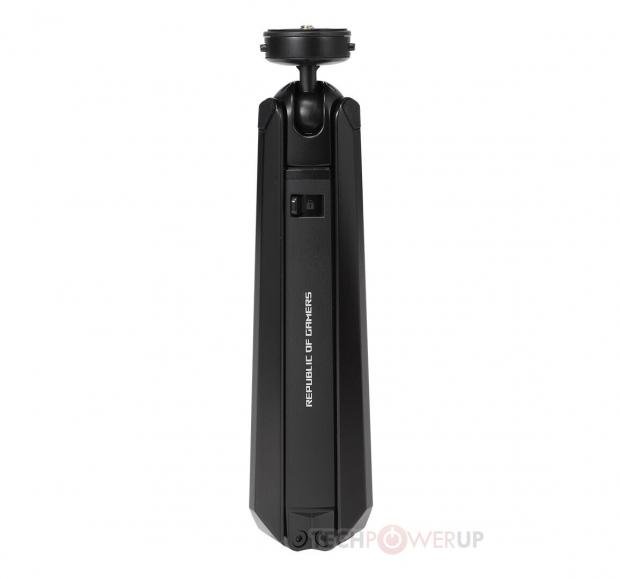 ASUS uses that USB-C connectviity for both recharging the ROG Strix XG17AHP monitor, as well as a DisplayPort passthrough input. It even comes with internal speakers and a 3.5mm jack, as well as a pouch to keep it safe when you're toting it around (as you would, with a portable monitor).

Even in the photos, if you didn't know it wasn't a portable monitor you wouldn't know that the feet of the stand were actually foldable and the monitor is completely portable. Speaking of portable, the monitor weighs around 1.06kg (1.76kg with the tripod stand).

No pricing is available for the ROG Strix XG17AHP just yet.