A new study has indicated that constantly thinking about negative thoughts could increase the risk of a person developing dementia. 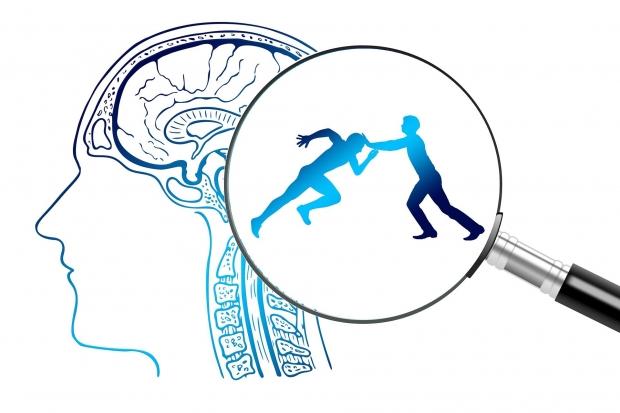 According to the UCL-led study published in Alzheimer's & Dementia, researchers looked at over 292 people over the age of 55 and found that 'repetitive negative thinking' (RNT) is linked to subsequent cognitive decline, as well as the deposition of harmful brain proteins that are linked to Alzheimer's. Lead author Dr. Natalie Marchant, a UCL Psychiatrist said, "Depression and anxiety in mid-life and old age are already known to be risk factors for dementia. Here, we found that certain thinking patterns implicated in depression and anxiety could be an underlying reason why people with those disorders are more likely to develop dementia.".

Marchant also says that from the research, scientists believe that chronic negative thinking patterns that occur over longer periods of time could increase the risk of dementia. Marchant also explains that the evidence gathered doesn't suggest that short term negative thinking would increase the chances of one developing dementia. The researchers behind the study now hope that RNT is further investigated as a potential risk factor for dementia and that other tools that can break someone's negative thinking pattern/s are also explored as treatments.

If you are interested in a more in-depth look at this study, check out this link here.