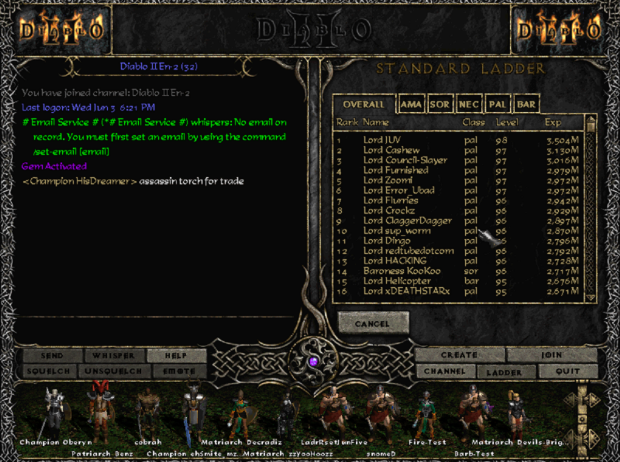 Also remember this year is the 20th anniversary of Diablo 2's release. The game will actually turn 20 on June 29, and it's possible Blizzard is preparing a big special D2 remaster reveal for this occasion.

After all, Diablo 4 won't be out for years and years.