SEGA's new Game Gear Micro is a weird proposition for the West. You can fit the entire thing in one palm, and it's something Adam Ant would play for fun. It's really a tiny contraption you'd give to, say, a kid to keep them entertained, not adults. 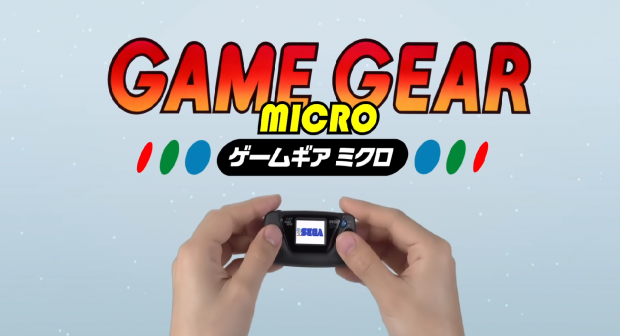 What's even more perplexing is that SEGA has carved up the games library across four variants. SEGA will sell four different Game Gear Micros at ¥4,980 (~$45) that each come packed with four separate games. To get the entire collection of games you'll need to buy all four, which will set you back roughly $180. This seems like a fun little way to celebrate SEGA's big 60th anniversary and doesn't seem to be a huge widespread global product.

It's a bizarre move for SEGA, but then again, the Japanese market is very different than the West.

SEGA also revealed its plans to revolutionize Japanese arcade gaming. The company plans to transform its coin-op arcade machines into game streaming servers, essentially allowing users to play games even when game arcades are closed. It's actually pretty transformative and could elevate SEGA even higher on the arcade market's leaderboards.

The SEGA Game Gear Micro will be released October 8, 2020, and pre-orders are up now. We don't expect it to come to the West. 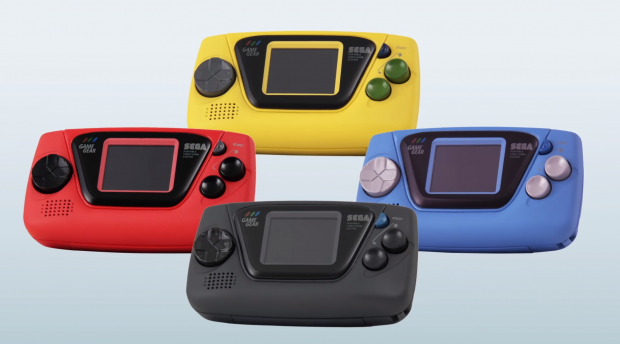