SEGA's huge game-changing announcement isn't a new console, but a forward-thinking business plan that will transform its arcade machines into remote streaming servers for game streaming. 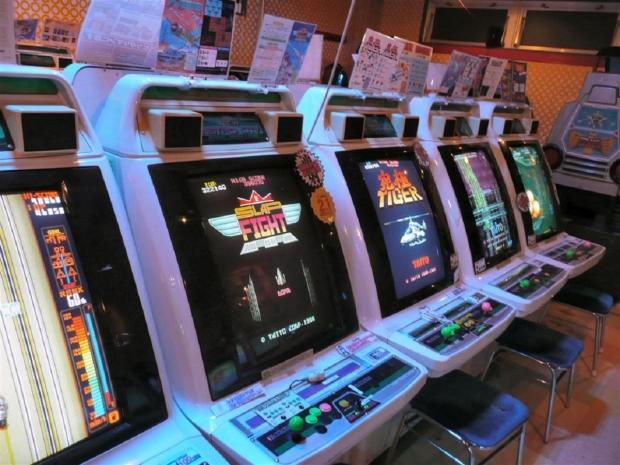 Remember that massively-hyped SEGA scoop from Famitsu? It turns out the announcement will transform the Japanese games industry, but it's not what you'd expect.

SEGA has an innovative plan to use fog computing to turn its arcade cabinets into access points (or edge devices) for wireless game streaming. SEGA will use an arcade machine's CPU and GPU power to access a network infrastructure, essentially streaming the cabinet's games across a low-latency network.

The idea here is simple. When game centers are closed, SEGA can't make money from coin-op arcade machines. With these new connected cabinets, SEGA can monetize the games in an online subscription network. SEGA wants to combine the best of both words together in one cohesive package.

Japanese consumers would be able to continue playing arcade games on their phones or other IoT devices even if the physical businesses were closed for the night--or closed from unforeseen circumstances like COVID-19.

Arcade gaming is still a thriving enterprise for SEGA. In FY2019, SEGA earned $385 million from its arcade operations, and its pachinko and pachislot machines are tremendous yearly earners for the company.

This is a remarkably agile business model for SEGA's domestic market. The company has continually promised to invest in new gaming technologies centered around cloud gaming, and now they've actually created an innovative plan to make it happen. Of course SEGA will have to develop next-generation arcade cabinets outfitted with special networking chips and hardware.

Ultimately this has no affect in the Western world where arcades died off long ago. But in Japan, SEGA's home country, game arcades are still big business.