A new paper that has been published in Nature Neuroscience has found that repeatedly exposing test subjects to blue light at night can lead to depression symptoms developing. 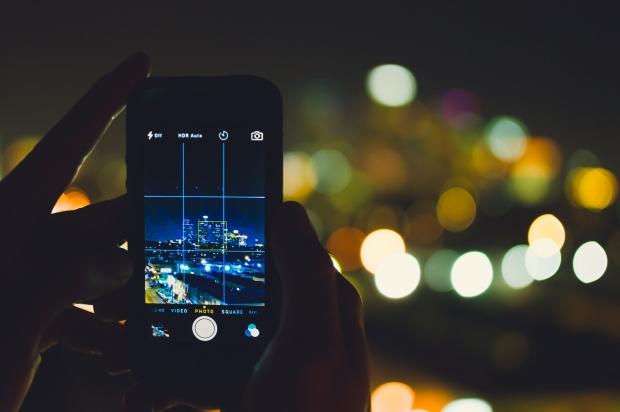 The new study consists of researchers affiliated with multiple institutions in China, and found that when exposing lab mice to blue light at night can lead to the mice developing symptoms of depression. The researchers were attempting to discover a link between light exposure and depression, which could lead to a recommendation of people not exposing themselves to blue light at night.

The scientists exposed lab mice to blue light for two hours every night for three weeks, and examined the mice extremely closely to watch for any developing symptoms throughout their behavior. Initially, the researchers found that the light didn't influence any behavior, but after three weeks, the researchers noticed that the mice weren't working as hard for a sugar reward. They also tried less hard to escape the enclosure they were placed in. Researchers determined that both of these behavioral traits are signs of depression.

The researchers delved deeper into answering the question as to why blue light was influencing the mice the way that it did. To answer this question, the researchers examined the neural pathways that lead from the mice's retina to the brain, and what they found was a specific kind of light receptor in the retina that led to the part of the brain that is associated with mood. If you are interested in reading more about this, check out this link here.