One of the most controversial COVID-19 therapies is the hydroxychloroquine, and that is mostly due to President Trump touting is capabilities, while scientific studies suggest the drug is ineffective. 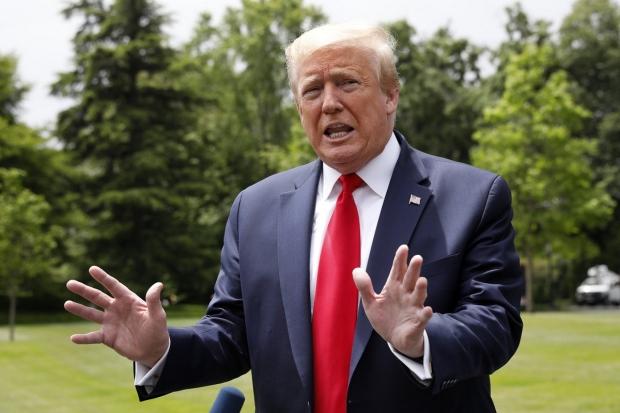 Last week a huge study was published that looked at almost 100,000 COVID-19 patients, and this study found that administering the drug to COVID-19 patients increased the patients' likelihood of dying. Contrary to the study, President Trump openly backed the drug and was even taking it himself under the approval of the White House physician as a preventative for coronavirus. Recently, Trump said that he had finished his regime of hydroxychloroquine combined with zinc, and is feeling "perfect".

White House press secretary Kayleigh McEnany said to The Hill, "He is feeling absolutely great after taking this regimen." According to McEnany, Trump said to her that he "would take it again if he thought he was exposed." Even though Trump has said that he would take the two drugs again if he happened to be exposed to a case of coronavirus, there is still no scientific evidence behind the effectiveness of these drugs. In fact, the World Health Organization recently suspended all studies surrounding hydroxychloroquine and SARS-CoV-2.