The Centers for Disease Control and Prevention (CDC) has released a new study that suggests that the coronavirus was spreading in the United States earlier than previously believed. 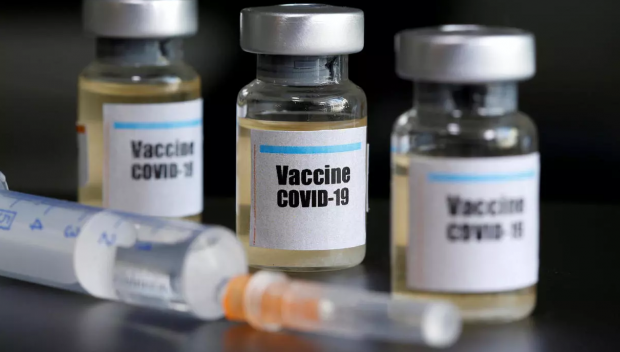 It was already well known that the coronavirus was spreading among US citizens in late January as the first official case of COVID-19 was on January 20th. Now, new research from the CDC has said that the first COVID-19 patient in the US may have been infected mid-December, which is several weeks before the first confirmed case. The CDC also touches on where the first coronavirus came from, and according to the study, a single imported case from China could be responsible for the outbreak on the West Coast.

The CDC study also looked at the surveillance coronavirus, and according to CDC Director Robert Redfield, "We were never blind when it came to surveillance for Coronavirus 19. The reality is the surveillance systems that CDC had developed over the years for respiratory viral diseases, particularly influenza-like illness, really did give us eyes on this disease as it began to emerge."

The CDC's response to the coronavirus has been heavily criticized, and according to Kristian Andersen, a Scripps Research expert in viral genomes, the recently published study underlines the missed opportunity for US health officials to get ahead of the virus in it's early days of transmission.

Andersen responded to Redfield's comments, saying, "That's a preposterous statement. It's a sad fact that the United States missed the boat on getting adequate testing set up early enough to be able to stop the virus in its tracks - it's likely one of several reasons we have by far the most cases of any country in the world."