President Trump has just bought the gauntlet down on the World Health Organization, where in a press conference hours ago at the White House, he announced the US government is "terminating our relationship" with the WHO. 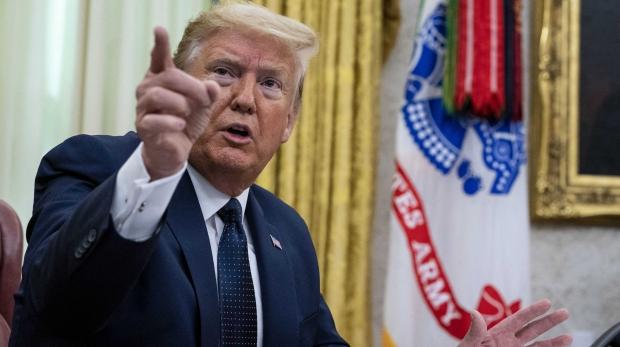 President Trump said that the WHO is completely controlled by China, explaining: "China has total control over the World Health Organization despite only paying $40 million per year, compared to what the United States has been paying, which is approximately $450 million a year".

It was only a month ago that Trump stopped funding the WHO, sending the organization a more threatening letter on May 18 that said: "If the World Health Organisation does not commit to major substantive improvements within the next 30 days, I will make my temporary freeze of United States funding to the World Health Organisation permanent and reconsider our membership in the organisation".

It has barely been 11 days since that happened, with Trump now terminating the relationship the United States has with the World Health Organization. Trump continued, saying: "Because they have failed to make the requested and greatly needed reforms, we will be today terminating our relationship with the World Health Organization, and redirecting those funds to other worldwide and deserving, urgent global public health needs".

What does the WHO have to say? A WHO official said that the US cutting funding has "a major implication for delivering essential health services to some of the most vulnerable people in the world, and we trust developed donors will, if necessary, step in to fill that gap".