If you are scared of 5G radiation then you really need to look at buying this $416 product called 5GBioShield, from a UK-based company that says when the 5GBioShield is plugged in, it'll emit a protective shield with a 40-meter diameter that cancels out 5G radiation.

The company explains its 5GBioShield: "It harmonizes all harmful frequencies into life affirming frequencies". The drive itself is pwoered by "quantum nano-layer technology" that 5GBioShield says will "balance the imbalanced electric oscillations arising from all electric fog induced by all devices such as: laptops, cordless phones, wlan, tablets, etc".

But that's when IT security company Pen Test Partners steps in, as they purchased and tested the 5GBioShield. The firm said that the USB drive was "virtually identical" to a normal USB flash drive that you can buy wholesale form China for just $6. Yeah, there's nothing special going on -- it's like the Alex Jones of USB sticks. 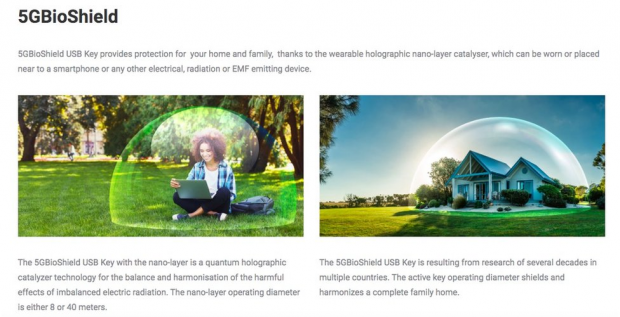 The reason we even know about the 5GBioShield is that it was recommended by a member of Glastonbury Town Council's 5G Advisory Committee, which has called for an inquiry into 5G. The BBC reports that one of its nine members, Toby Hall, said: "We use this device and find it helpful" and provided a link to their website.

The website says the 5GBioShield: "provides protection for your home and family, thanks to the wearable holographic nano-layer catalyser, which can be worn or placed near to a smartphone or any other electrical, radiation or EMF [electromagnetic field] emitting device. Through a process of quantum oscillation, the 5GBioShield USB key balances and re-harmonises the disturbing frequencies arising from the electric fog induced by devices, such as laptops, cordless phones, wi-fi, tablets, et cetera". 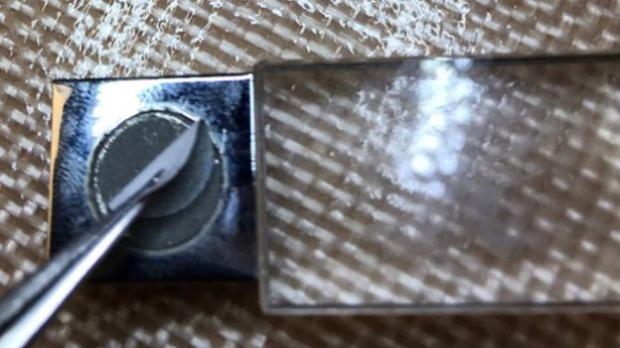 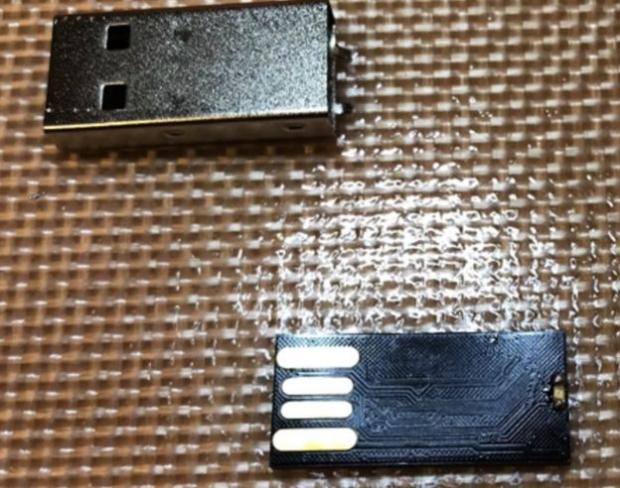 Mr Hall purchased a 5GBioShield and said he didn't regret his purchase, and even said he felt beneficial effects of having it on. He said that he was able to sleep the whole way through the night, and even had an uptick in the amount of dreams he had each night.

He told BBC News: "I also felt a 'calmer' feel to the home".

You can read more about the 5GBioShield here. 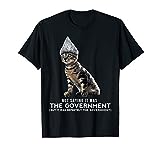