A study has found that the mortality rate in COVID-19 patients admitted to intensive care units (ICU) was far lower than expected, according to a paper published in the Canadian Medical Association Journal. 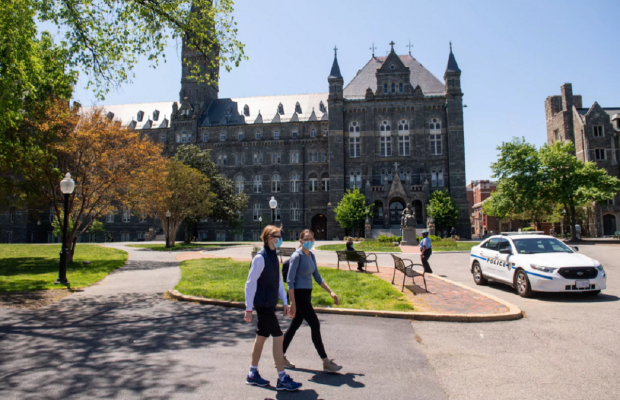 Scientists examined 117 patients that were confirmed to have contracted COVID-19 and admitted to Metro Vancouver between the dates of February 21st and April 14th. The patient's ages ranged from 23 to 92 years old, and the average age of the patient was 69 years old. More than half (67.5% were male), and the remainder was female. On May 5th, the study reports that 85% of the patients were alive, and 61% of them had been discharged home. This brought the death rate of the patients to 15%.

These statistics in regards to the mortality rate for COVID-19 are considerably lower than other studies, as noted by Dr. Donald Griesdale, a critical care physician at Vancouver General Hospital and associate professor at the University of British Columbia's Faculty of Medicine. "The overall mortality was appreciably lower than in previously published studies, despite comparable baseline patient characteristics and a higher proportion of patients with completed hospital courses."

The researchers write, "Despite the observed differences between patients and critical care interventions in these studies, it is unclear whether these solely account for the marked lower mortality that we report. We hypothesize that these encouraging results may be due to a broader system-level response that prevented an overwhelming surge of critically ill patients with COVID-19 from presenting to our hospitals and ICUs." 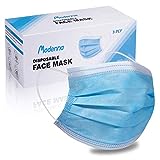