The World Health Organization (WHO) has officially suspended trials being conducted on the controversial anti-malaria drug hydroxychloriquine. 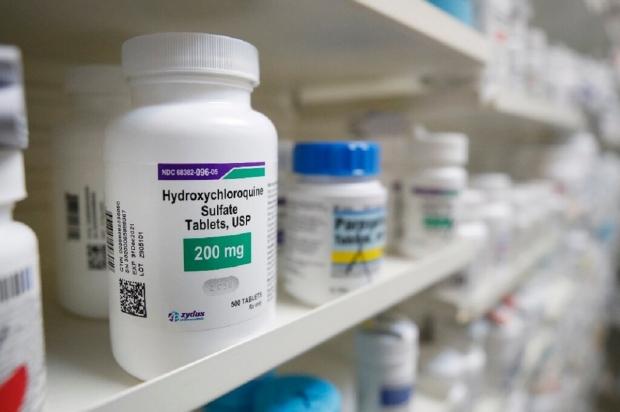 This decision has come only days after a massive study published in The Lancet indicated that the drug hydroxychloriquine was actually having negative effects on coronavirus patients. The study concluded that using the drug on coronavirus could even increase the patients' chance of dying, and not reduce it. WHO chief, Tedros Adhanom Ghebreyesus, said, "The Executive Group has implemented a temporary pause of the hydroxychloroquine arm within the Solidarity Trial while the safety data is reviewed by the Data Safety Monitoring Board".

This decision by the WHO has also been made days after President Donald Trump announced he had finished his program of hydroxychloriquine. WHO emergencies chief, Michael Ryan has said that this decision to suspend the trial is an act of precaution. On top of that, WHO chief scientist, Soumya Swaminathan, said the decision was "a temporary measure". The chief of the WHO did stress that other drugs in the Solidarity Trial will continue being tested. "The other arms of the trial are continuing" said, Tedros Adhanom Ghebreyesus.