It wasn't too long ago that we heard that President Trump was taking hydroxychloroquine after it was discovered two people in the White House tested positive for coronavirus. 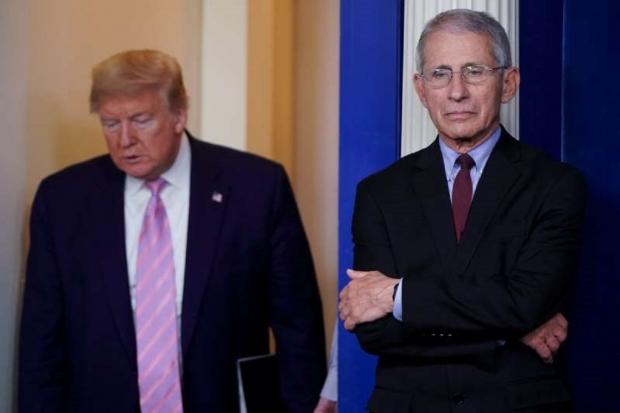 According to a recent interview with Sinclair Broadcast's program Full Measure With Sharyl Attkisson, President Trump has said that he has "finished" his two-week program of the drug, despite scientists and the United States' own Food and Drug Administration raised concerns about the drug's safety. Trump says throughout the interview that he thought it was a good idea to "take a program", and see the effects of the drug from himself.

In fact, it was only last week that a study was released with a sample size of nearly 100,000 people that suggested that hydroxychloroquine actually increased the death rate in patients who already had tested positive for COVID-19. Unfortunately, what many media outlets forget to report is that Trump is taking the drug as a preventative and not a treatment under approval from the White House physician. What this means is that while studies are showing that the drug is making coronavirus patients' cases worse, it might have a potent effect on preventing the virus in the first place, hence Trump's decision to take it.

As with most research about coronavirus, treatments, and preventatives, it's still inconclusive as more time and research needs to be poured into it to flesh out the details.