May 22 is now known as "Bitcoin Pizza Day" because of it, with the 10,000 bitcoins at $9500 today, translating to a gigantic $45 million on just a single pizza. Hanyecz is known as the first person to use bitcoin in a commercial transaction, buying two pizzas with 10,000 bitcoins back 10 years ago now.

In May 2018, he said: "I'd like to think that what I did helped. But I think if it wasn't me, somebody else would have come along. And maybe it wouldn't have been pizza". Hanyecz added: "But I think Bitcoin was kind of destined to get big, and I didn't know everything about Bitcoin back then-I mean, I had only been playing with it a couple months, and I figured out how to mine, I actually wrote the first GPU miner-and that's how I got all those Bitcoins that I was kind of giving away". 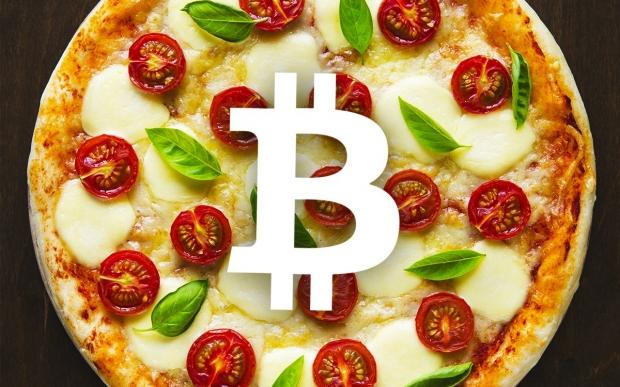