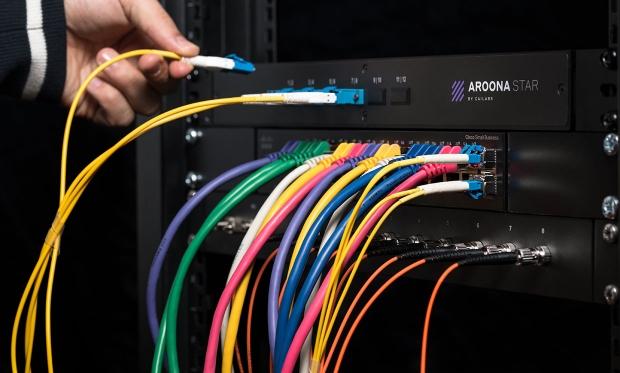 How is it done? Through using an optical device known as as "microcomb" that replaces the traditional 80 lasers or so found inside of modern telecom equipment. Phys.org explains a microcomb as it: "generates very sharp and equidistant frequency lines in a tiny microphotonic chip".

Better yet, these crazy new speeds are compatible with existing fiber optic installations -- this means that internet infrastructure shouldn't need to be upgraded in order to reach somewhere near those crazy 44Tbps speeds.

Bill Corcoran of Monash University explains: "What our research demonstrates is the ability for fibers that we already have in the ground...to be the backbone of communications networks now and in the future".

You can read more about the 44 Tbps internet connection here -- in a paper published on Nature called "Ultra-dense optical data transmission over standard fibre with a single chip source". 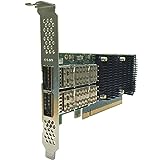