Just this past Thursday, President Trump said that it could be possible that Americans may endure a second wave of coronavirus. 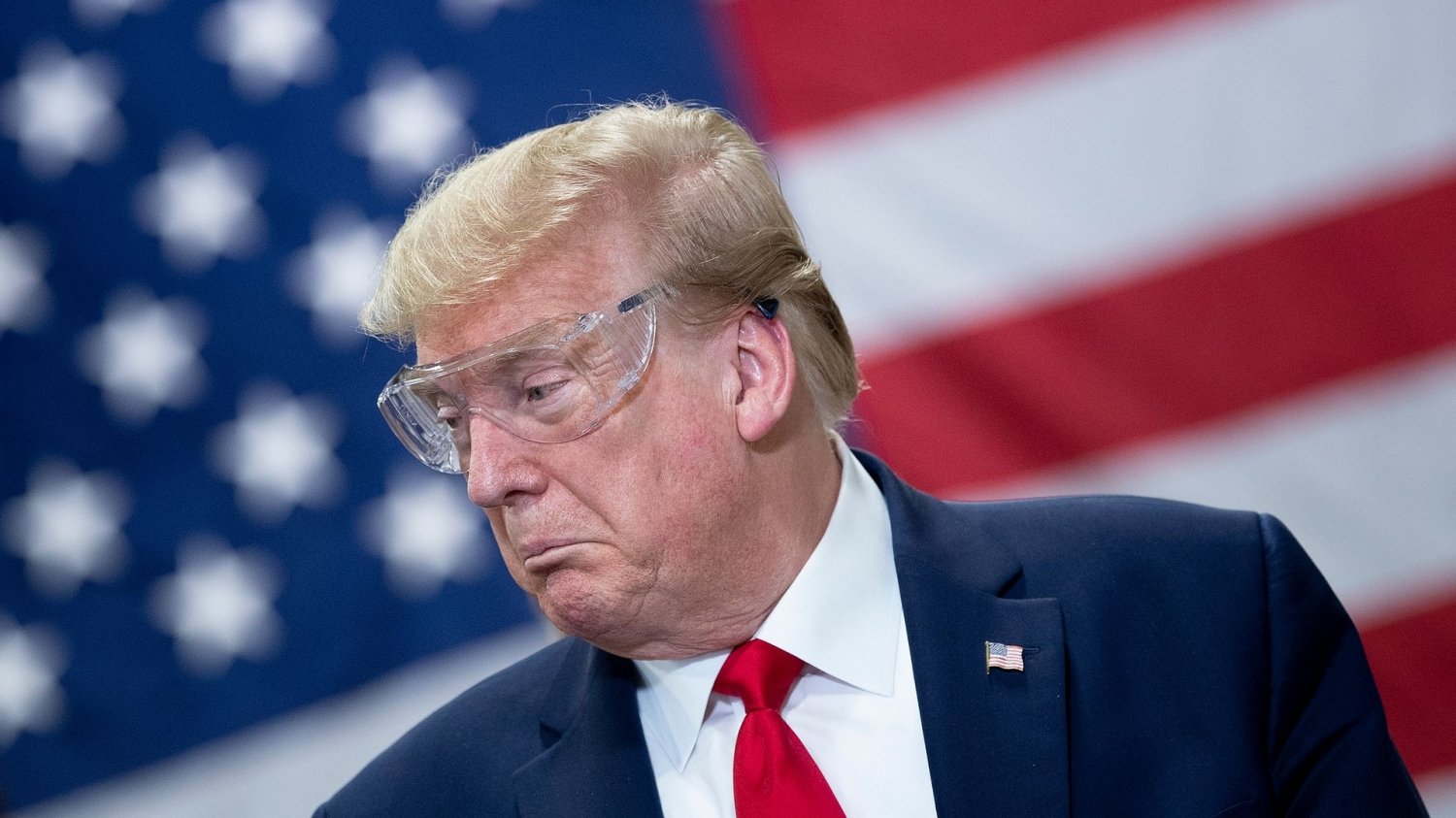 In the event of a second wave of coronavirus hitting the United States, the President stated that it would not cause the country to close again. The President acknowledged that "People say that's a very distinct possibility. It's standard. And, we're going put out the fires. We're not going to close the country." Trump also commented the reopening of the country while he was giving a speech at a Ford Motor Co. plant outside of Detroit that was converted into a manufacturing facility for ventilators.

Trump said, "The global pandemic proves once and for all that for America to be a strong nation, America needs to be a manufacturing nation. I'm fighting to bring back our jobs from China and many other countries." On top of that, conservative radio host, Buck Sexton also said Trump told him on Wednesday during a White House meeting that "We will not do a lockdown for the second wave that is likely to come in the winter." Trump also took fire at China, saying, "It (COVID-19) came in from China and it should have been stopped in China."