The internet blew up last week with Grand Theft Auto 5 being offered for free on the Epic Games Store, but now it is time for Civilization 6 to have some time in the light.

Civilization 6 originally launched on the PC and Mac back in October 2016, but later got ported onto iOS in 2017, the portable Nintendo Switch in 2018, and then both the Xbox One and PlayStation 4 in late 2019. 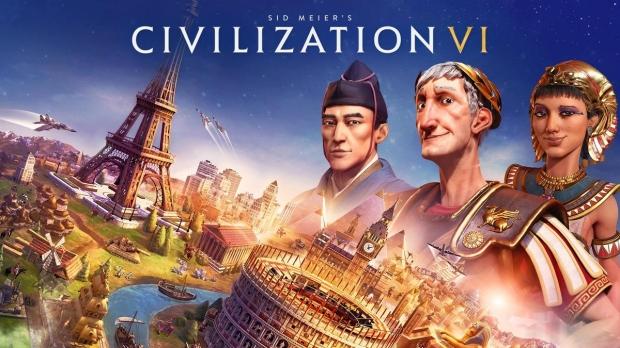