As of late, there has been a stir about a second stimulus check coming, and just recently, the Democratic House passed the HEROES Act, which could bring that second check to Americans. But how realistic is it?

Its quite well known that Republicans are very hesitant at a second multi-trillion-dollar stimulus check rolling out Americans, but now the gap between the two parties' opinions has become even wider as the topic of illegal immigration has been brought into play. The previously mentioned HEROES Act that was passed by the Democratic House includes stimulus checks for immigrants, regardless of their legal status. Now, that request hasn't sat too well with the Republicans.

According to White House economic advisor Peter Navarro who spoke on ABC's This Week With George Stephanopoulos, "Nancy Pelosi basically lost me with that package when she has $1,200 checks for illegal immigrants. And it just goes downhill from there". Navarro then continues on to say that we need to continue on with the monetary stimulus that has been rolled out, and that there is billions of dollars "coursing through the system right now." Navarro does say that "we may need more", but that he is going to let his superiors decide whether or not that is a good idea.

If you happened to have not received the first stimulus check yet, click on this link here to find out why. 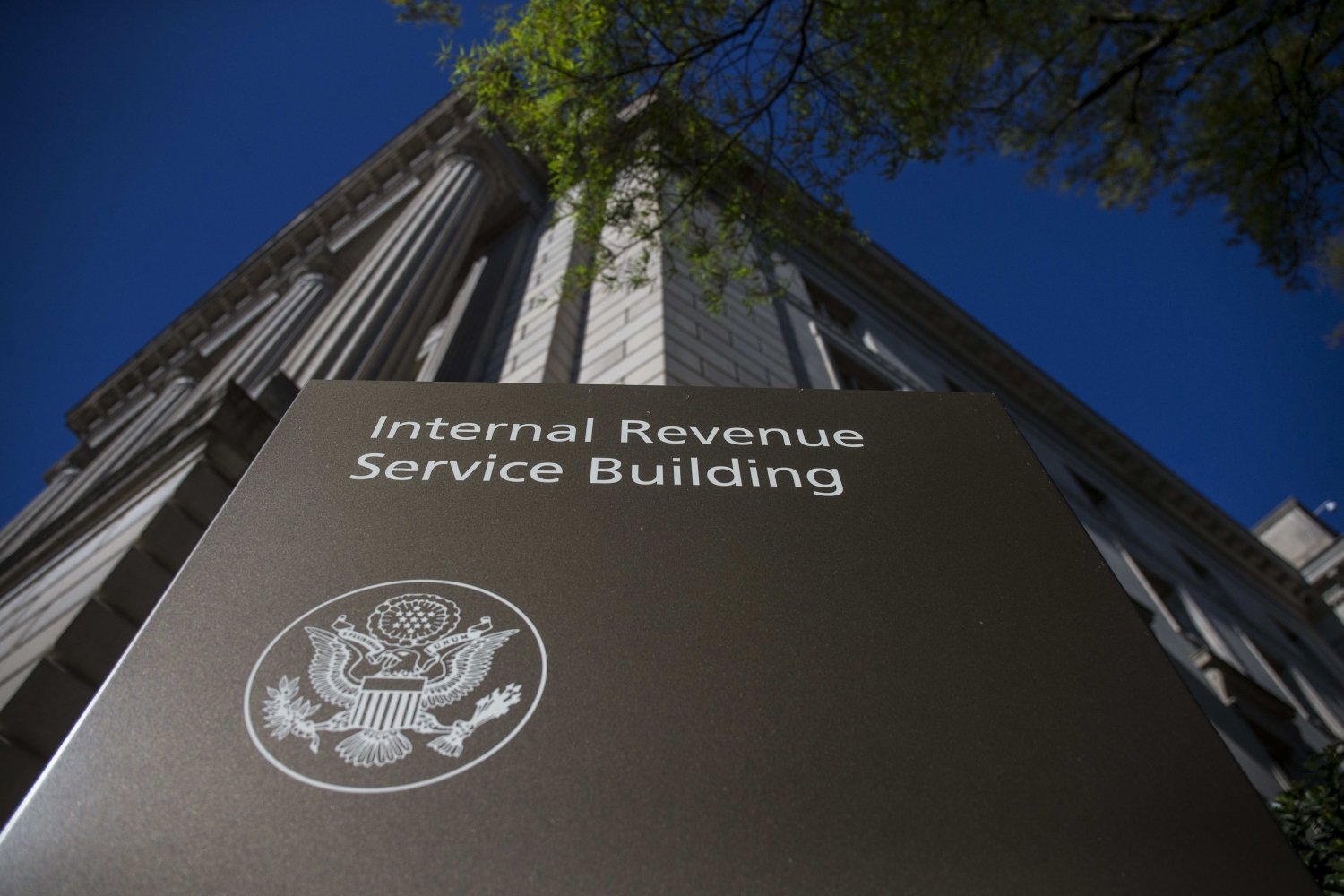