Most of the evidence has indicated that the now rampant coronavirus originated from a wet market in Wuhan, China. Now, authorities in Wuhan have announced a ban on these wet markets. 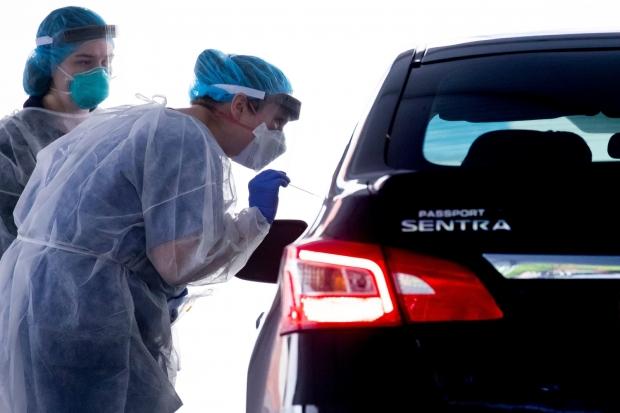 According to a press release that was sent out this Wednesday, Wuhan authorities have announced a ban on the eating, hunting, and trading of wildlife in the Hubei province. On top of that, there will also be bans on the breeding of terrestrial and aquatic wild animals for eating and trading at markets. The statement issued out says that there will also be more regulated and tougher rules on people who wish to get licenses for wildlife hunting, breeding, and sales.

How long will this ban last? According to the statement, Wuhan authorities have said this ban will extend for 5-years, the statement reads, "the administrative area of ​​the whole city is a wildlife sanctuary." The statement also says, "The city has banned the breeding of 'wild land animals' for eating. Initially a 5-year ban. Farmers who'd been breeding these animals legally will be compensated to shift industries." This news was reported on Chinese media outlets such as the state-run newspaper and CGTN.