Chinese health authorities are now reporting that the coronavirus could be changing, as doctors are seeing big differences in the way that the virus is presenting itself in certain areas. 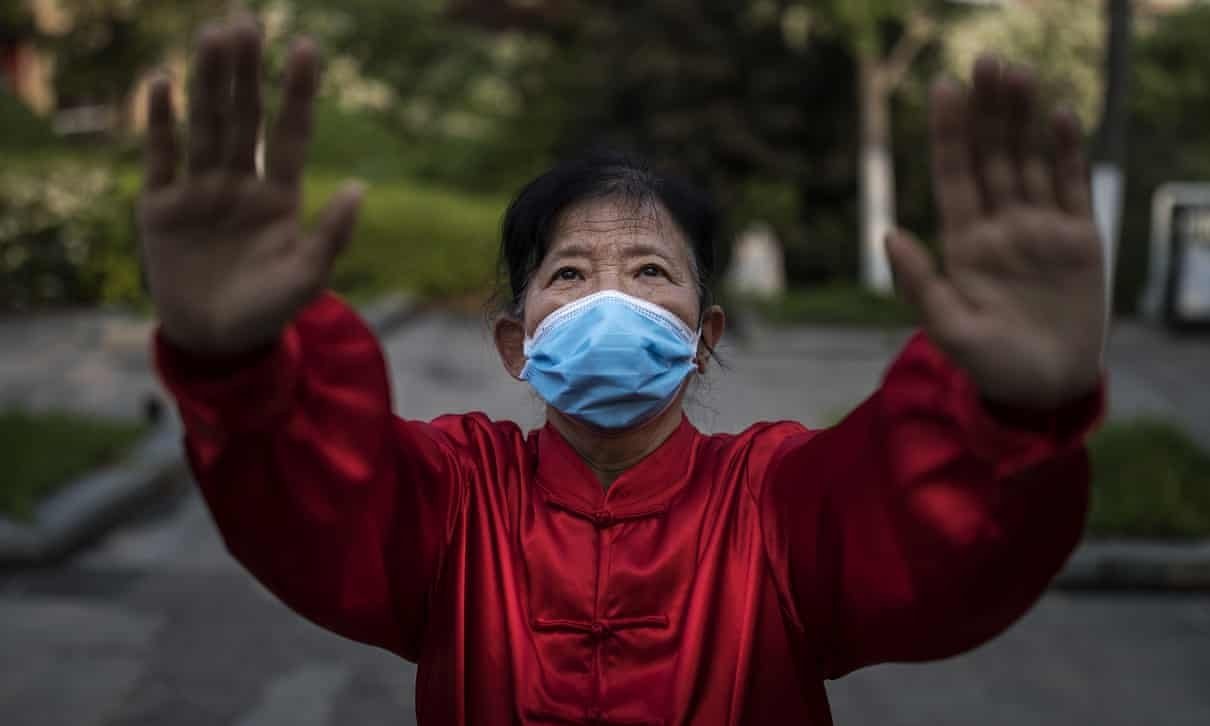 One of China's top doctors who is on the front line battling the coronavirus spoke to state TV this past Tuesday and said that many patients in the northern provinces of Jilin and Heilongjiang are becoming infected for a long period of time. They also take longer to test negative and, on average, take longer to show symptoms in comparison to the original patients from Wuhan. This has raised concerns that the coronavirus has mutated, and due to symptoms taking longer to show, and infection lasting longer, the virus would essentially have become deadlier and harder to eradicate.

According to Qiu, "The longer period during which infected patients show no symptoms has created clusters of family infections". Luckily, there are multiple reasons for why patients in these regions are taking longer than the one to weeks to show symptoms, which means the scientists still don't know if the virus has mutated or is mutating. At the moment, it's still far too early to know, Chinese doctors and researchers need to observe the patients more and find clear evidence that the virus is changing before concluding that is the case.

According to Keiji Fukuda, director, and clinical professor at the University of Hong Kong's School of Public Health, "In theory, some changes in the genetic structure can lead to changes in the virus structure or how the virus behaves. However, many mutations lead to no discernible changes at all."