While it may seem that we can see the light at the end of the coronavirus tunnel it's still very important to take the necessary precautions until everyone is in the clear. 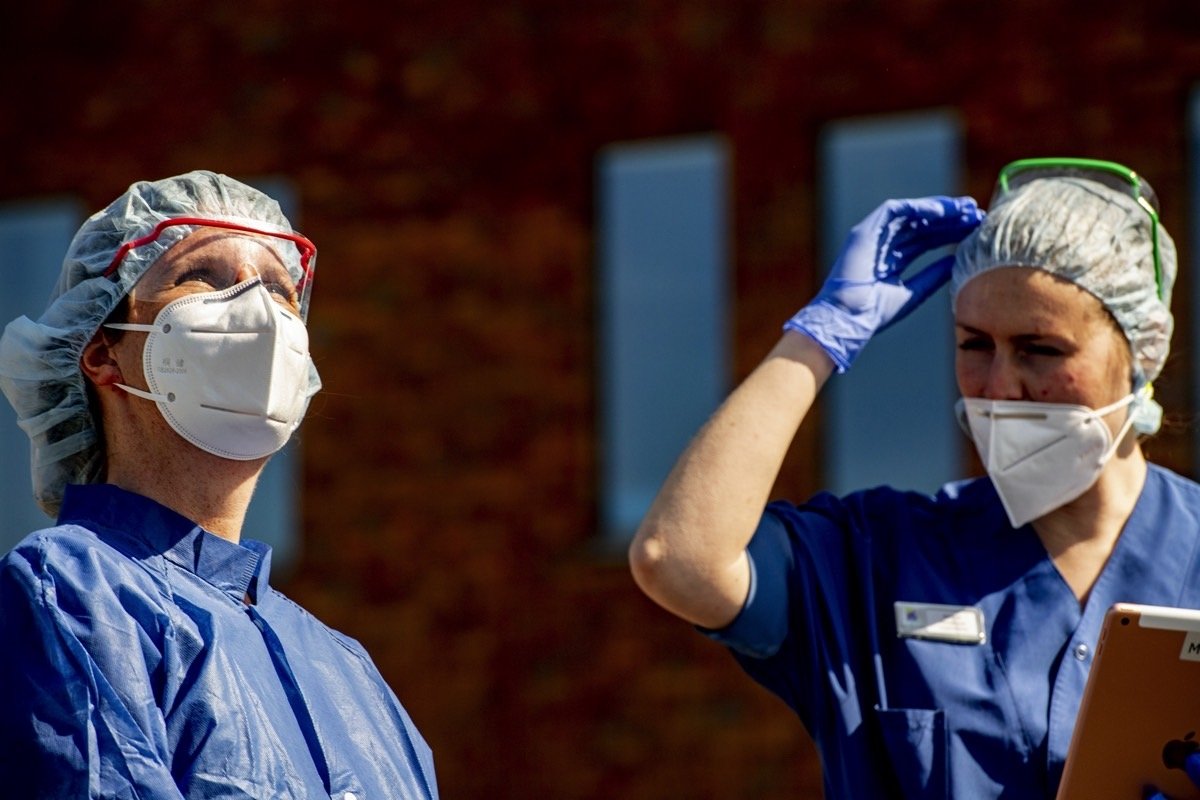 One of the places people have to watch out for is crowded places, and one of the crowded places that everyone has to go to is the grocery store. Food virologist, Erin DiCaprio recently published an article in The Conversation about how people can stay safe at the grocery, as well as some do's and don't's about what you should be doing with your food. One of the most common pieces of misinformation is that people should be washing their newly purchased food in sanitizer - this isn't required, and simply washing fresh produce with running water will do.

Another misconception is wearing gloves at the supermarket, DiCaprio says that wearing gloves may actually speed up the spread of the virus. The Centers for Disease and Prevention says to only wear gloves if you are taking care of someone who is sick. Here's what DiCaprio had to say about food being touched at the supermarket, "What you touch on the grocery shelves is less of a concern than who breathes on you and other surfaces you might come in contact with in a store. In fact, there is currently no evidence of the virus being transmitted by food or food packaging."

The best course of action you can take at the grocery store is arriving with some kind of mask, as the virus is most commonly spread through droplets in the air.