The host of the JRE Podcast, Joe Rogan has just announced that YouTube's biggest podcast will be jumping ship and heading over to Spotify exclusively.

The move will not be immediate, and if you are thinking that viewers will be losing the video side of the podcast then don't worry, Rogan states in his announcement video that the video format will also be coming over to Spotify. Rogan announced the news via his personal Instagram account, where he stated that he signed a "multi-year licensing agreement with Spotify that will start on September 1st."

Rogan also says that the entire JRE Experience (Joe Rogan Experience) podcast library will be uploaded to Spotify on September 1st. Rogan reminds everyone that the other platforms that are hosting his content won't have to remove his content until "somewhere around the end of the year" when the exclusivity side of the new agreement with Spotify kicks in. Rogan emphasizes that the show will remain the same, and will also be free.

YouTube just lost one of its biggest players, and this move by Rogan has no doubt been a result of the rules YouTube have been introducing to the platform over the years. These rules make it harder for content creators across the entire platform to make a stable living, which is most likely why Rogan has changed over to Spotify as the platform is much more open. 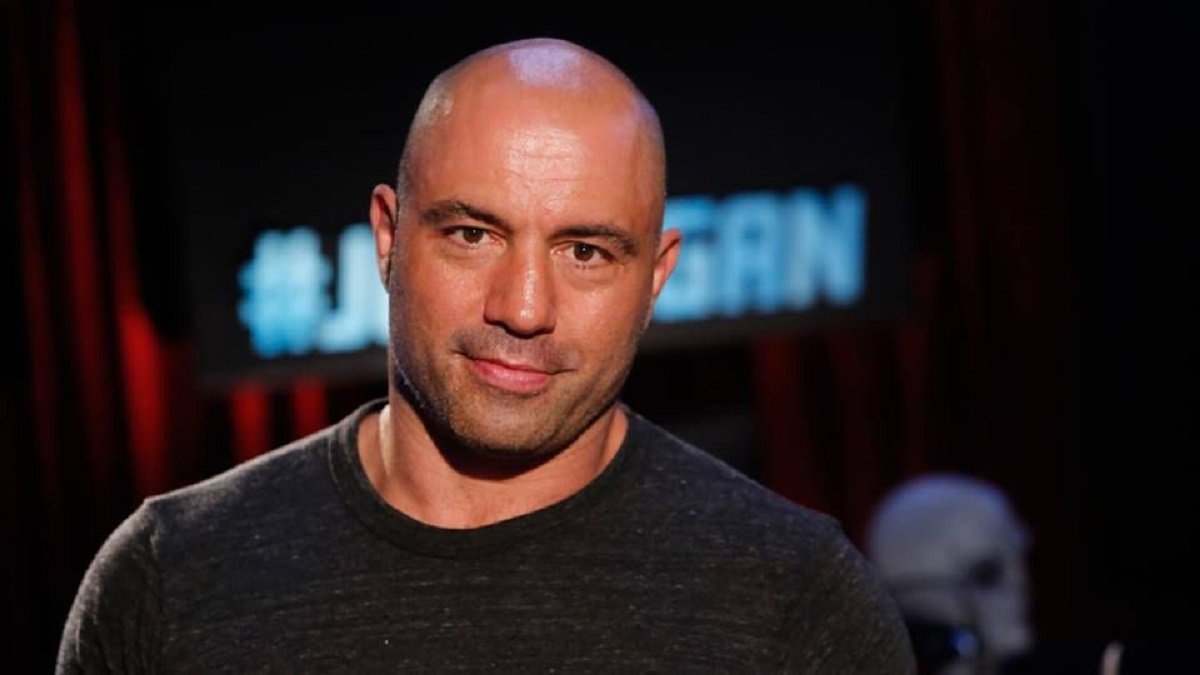