The hunt for a coronavirus vaccine has been on since the virus coated itself around the world, and now some promising results have come out the first US company to announce they are testing a vaccine - Moderna. 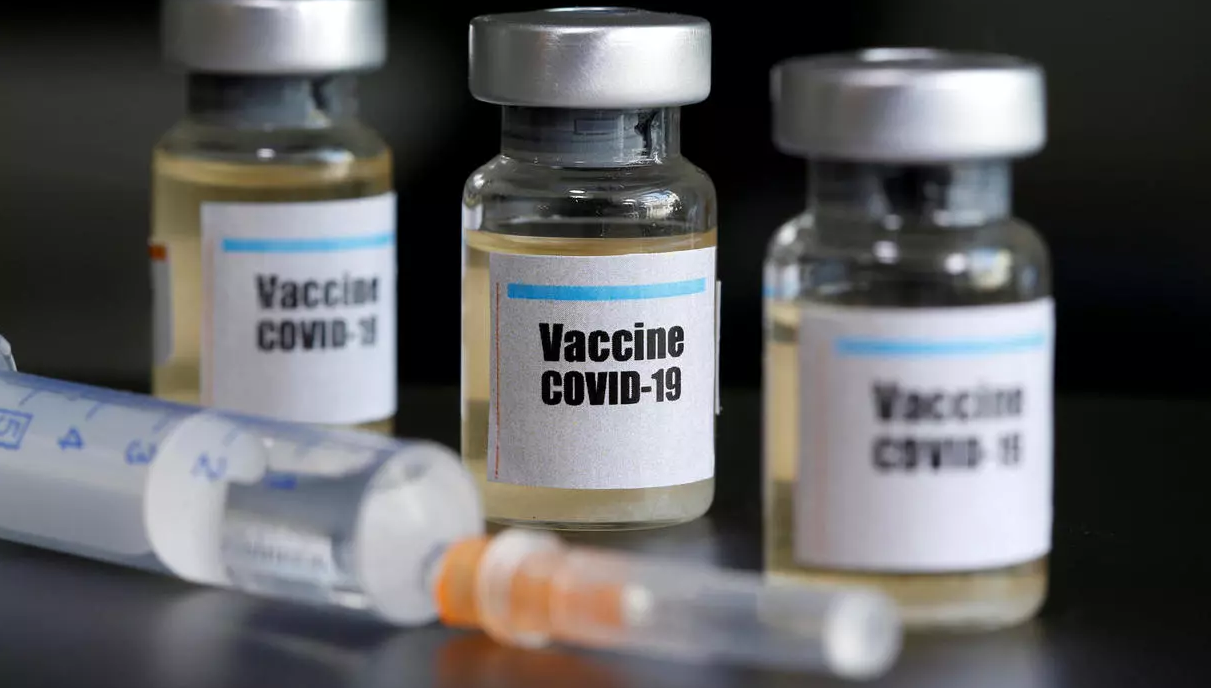 In late February, I reported on US biotech firm, Moderna announcing that they created an experimental coronavirus vaccine that was about to go into testing. That was Phase 1 of trials, and now the company has announced some of the results from that testing. According to the New York Times, Moderna tested its experimental vaccine on eight people this past March, and all those who were given the vaccine created antibodies that were then tested in the lab.

Those antibodies were then tested in human cells in the lab and proved to be able to stop the virus from replicating, which is a key element of creating a vaccine. Another important thing to note is that the antibodies developed by those who were given the vaccine matched the antibodies found in patients who had successfully recovered from COVID-19. Moderna is now moving onto Phase 2 of the testing, which will include testing 600 people, and if the results prove effective, Phase 3 will begin sometime in July on thousands of people.