We are not very far away from the official launch of Intel's new 10th Gen Core processor launch, with the Comet Lake-S processors led by the flagship Core i9-10900K -- which TecLab is reviewing early with some delicious results below.

TecLab secured themselves a retail processor, so it has not been cherry-picked like most of the review samples going out to the press. TecLab used an Intel Z490-based motherboard (but didn't say which board they used) against AMD's Ryzen 9 3900X and Ryzen 9 3950X processors inside of the MSI MEG X570 GODLIKE motherboard. 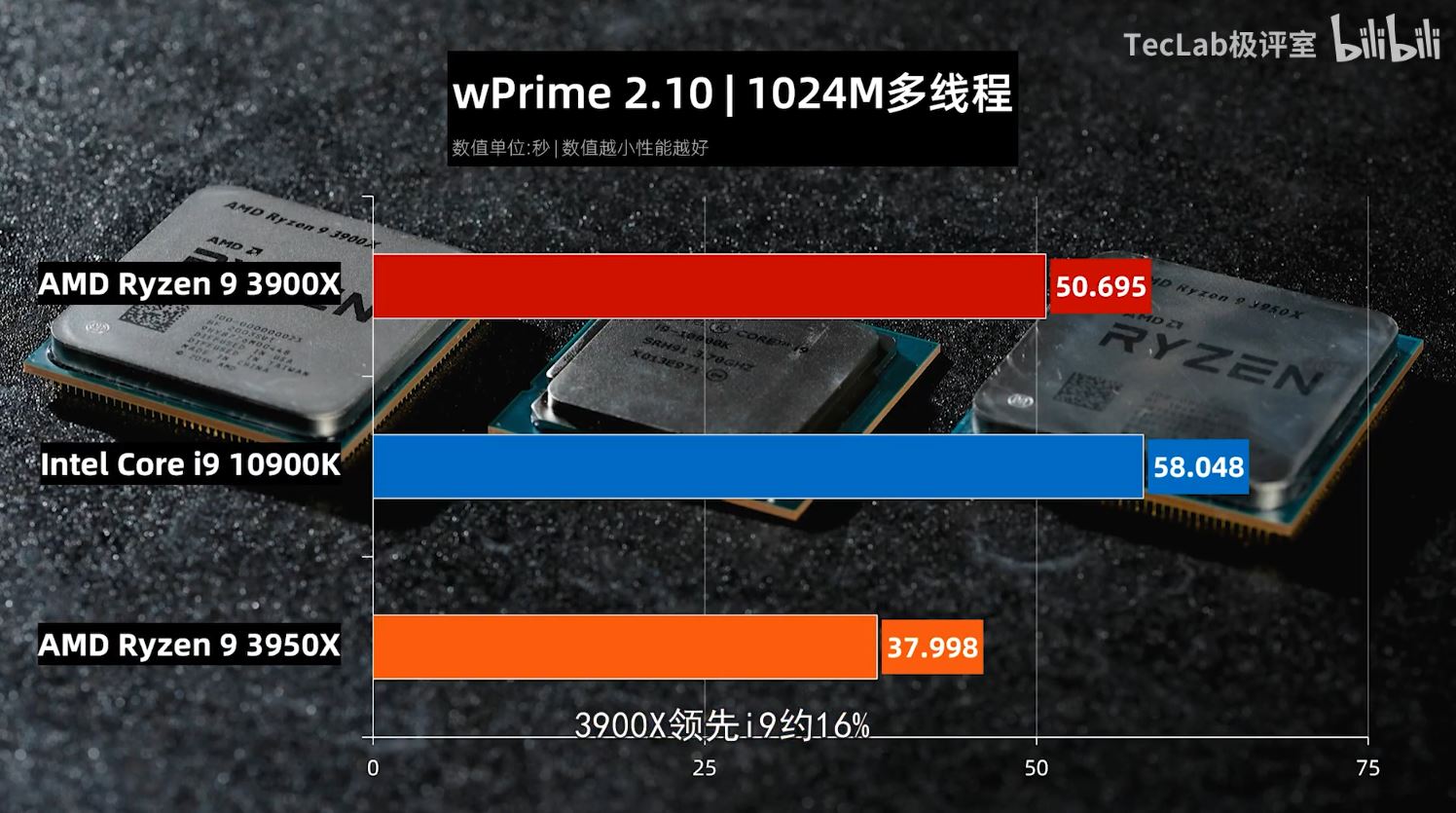 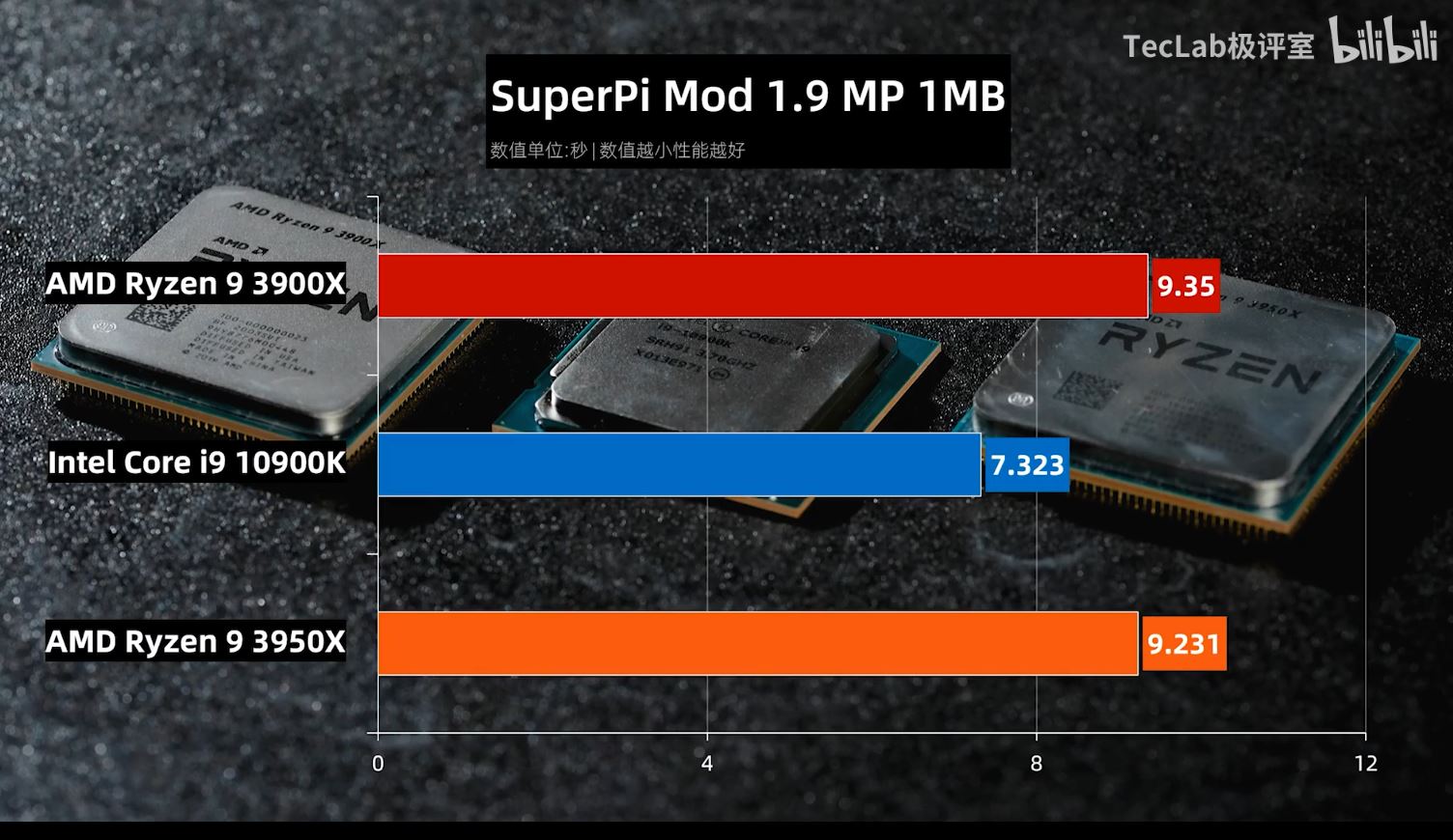 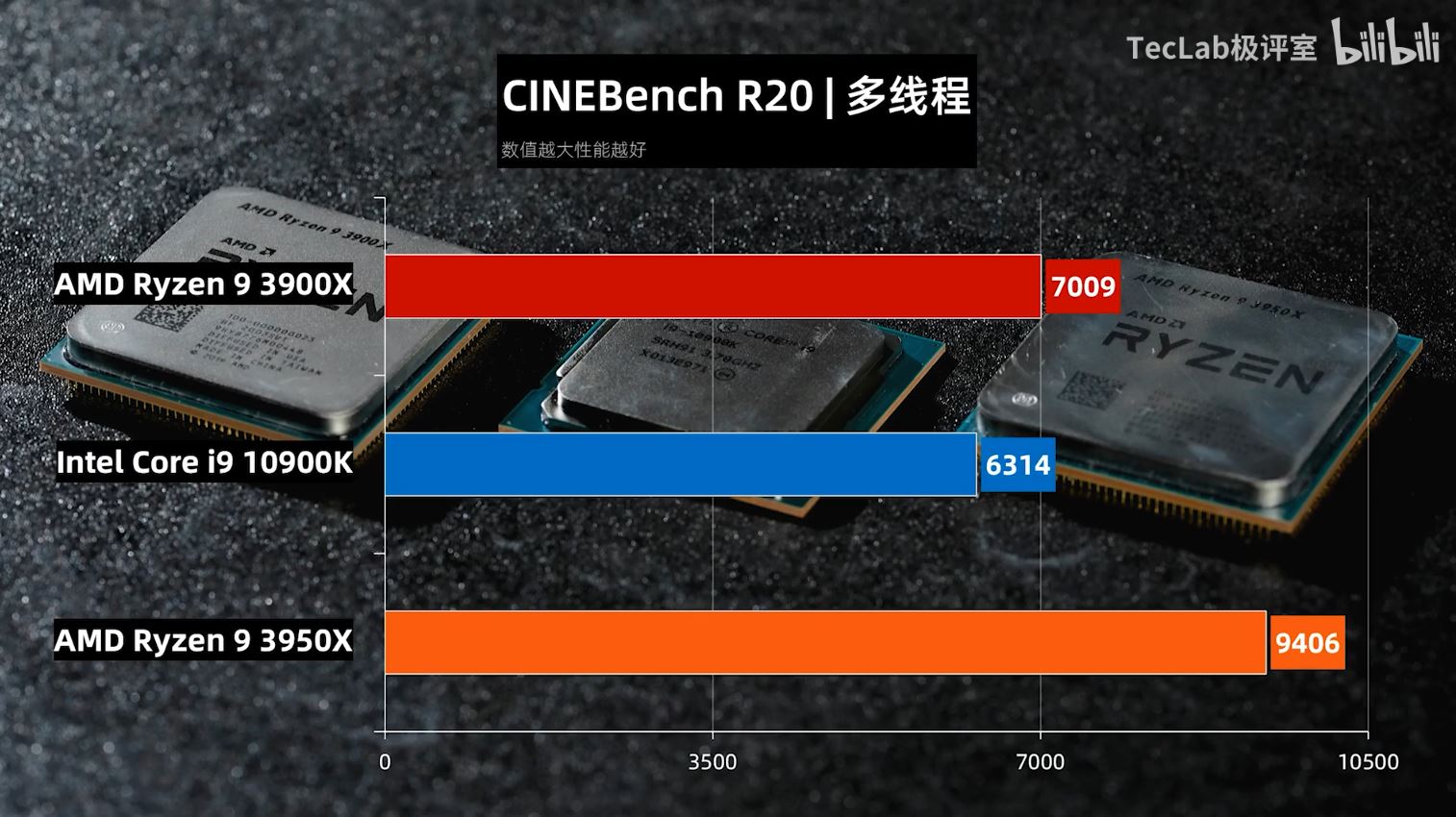 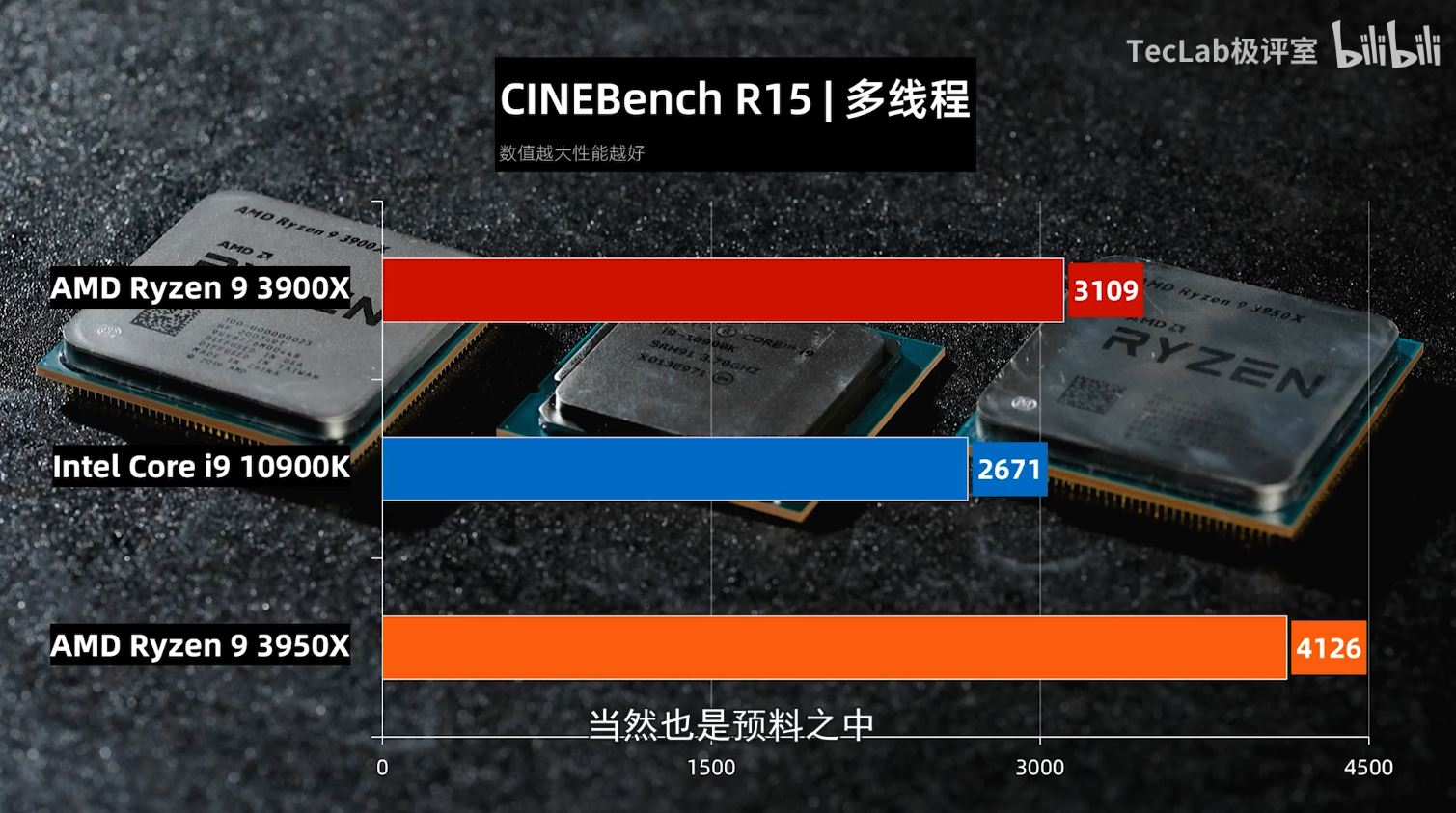 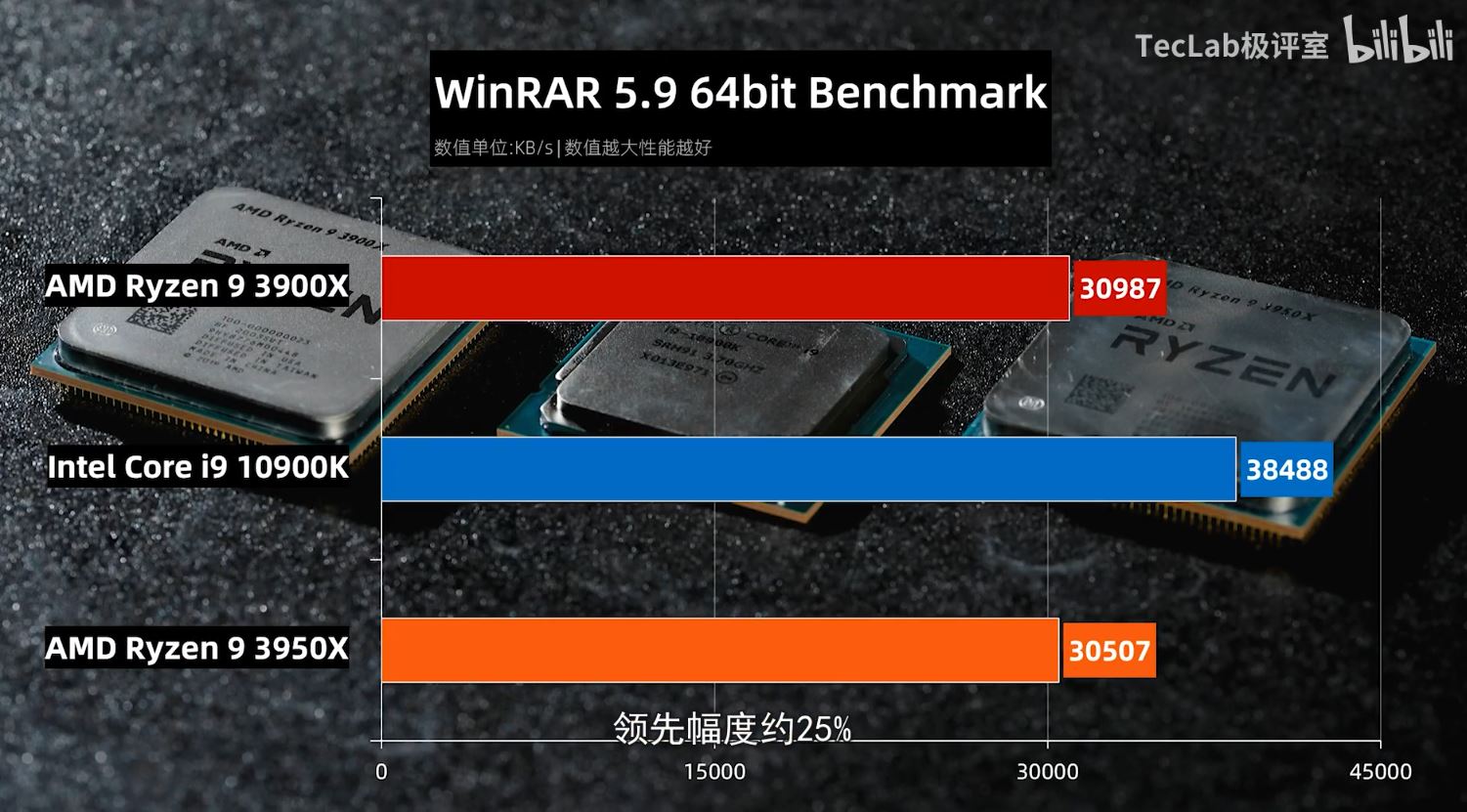 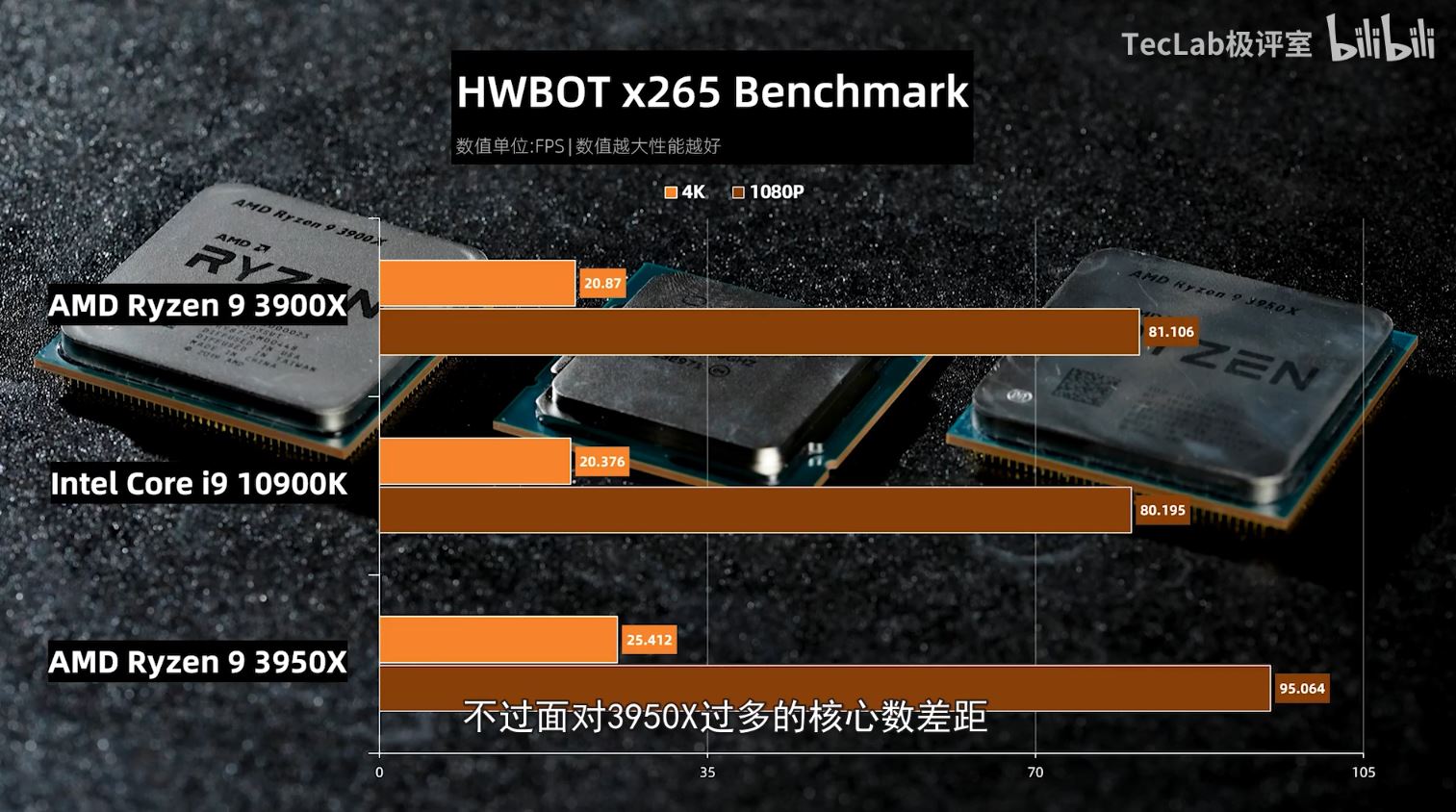 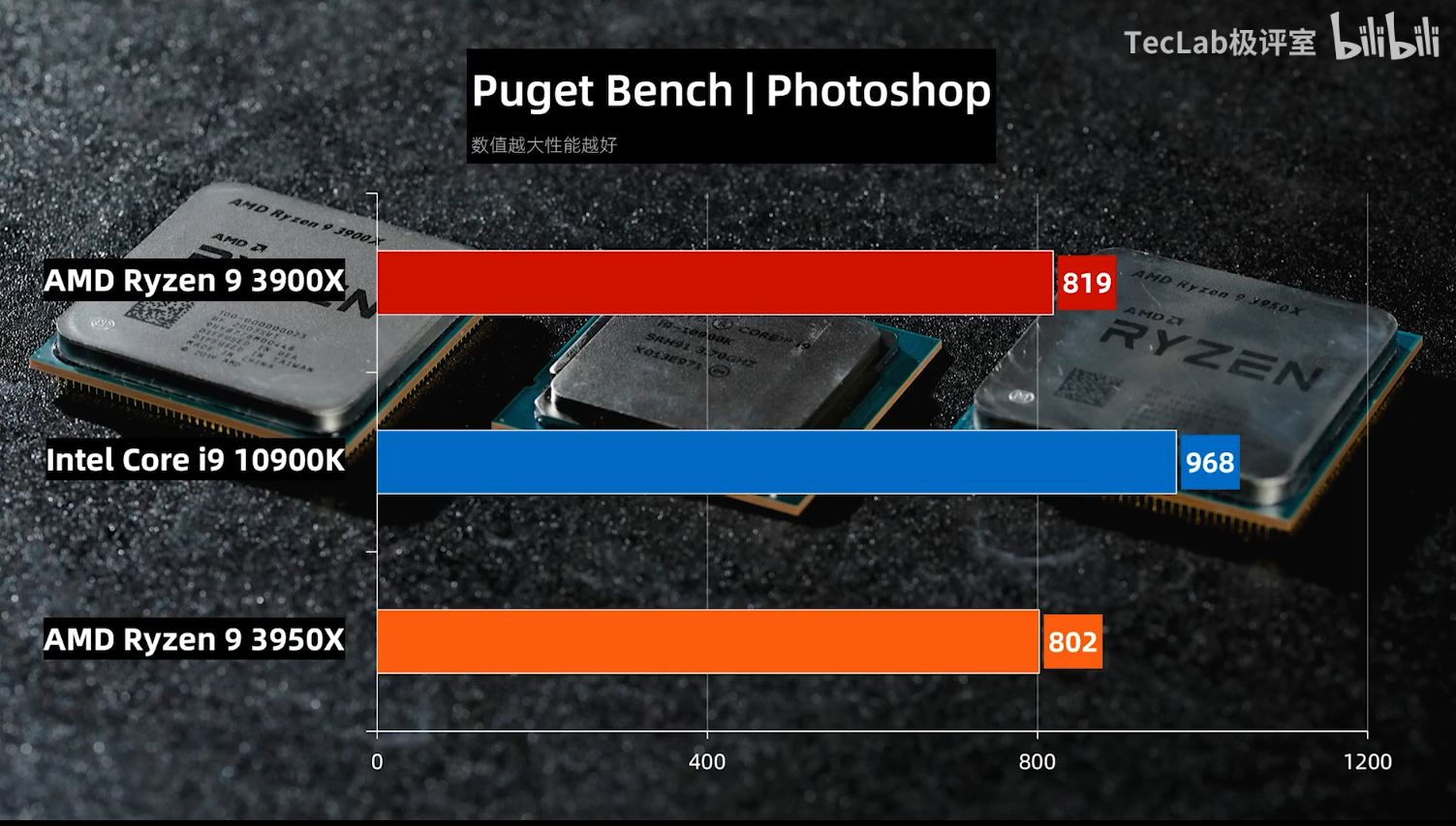 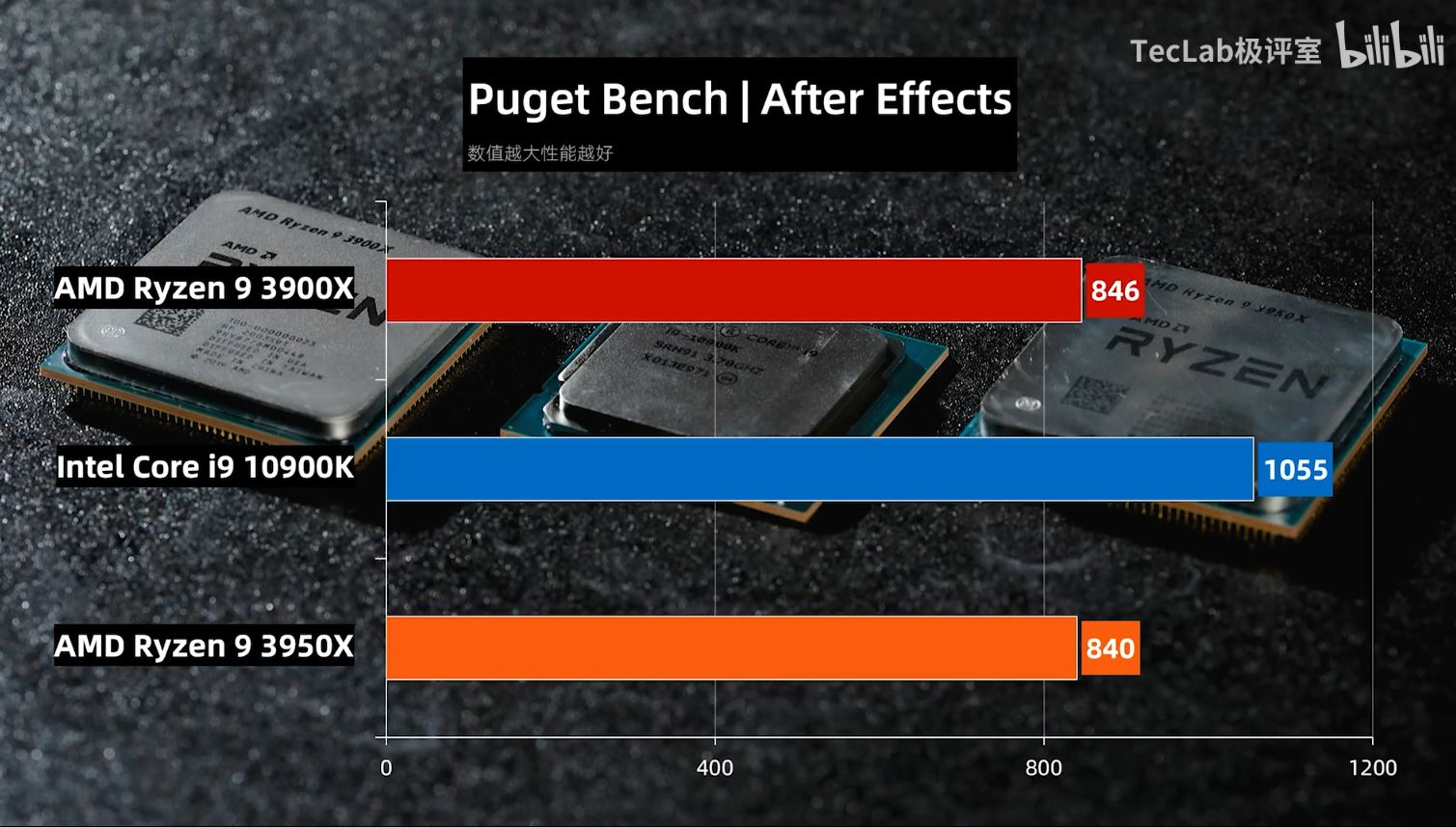 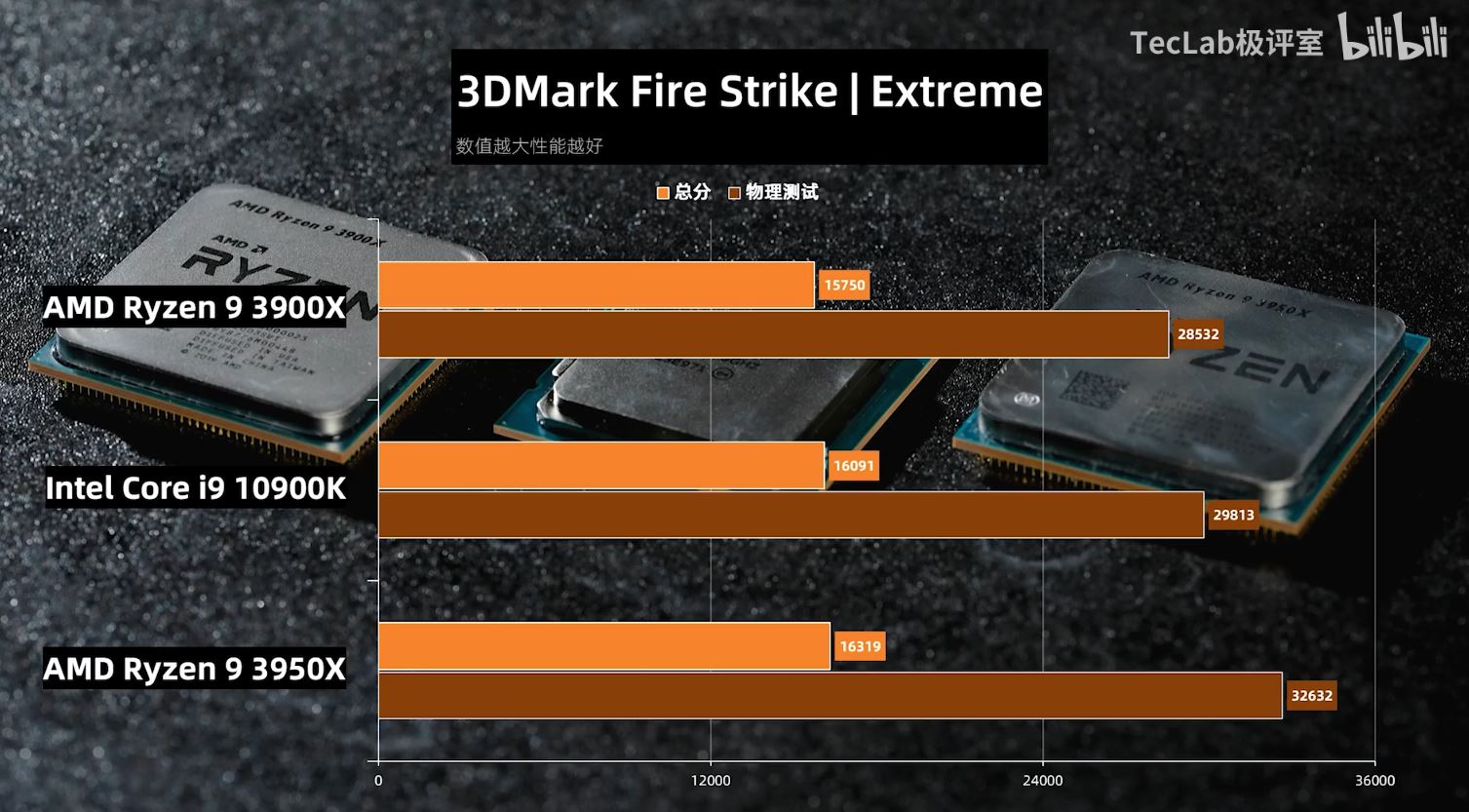 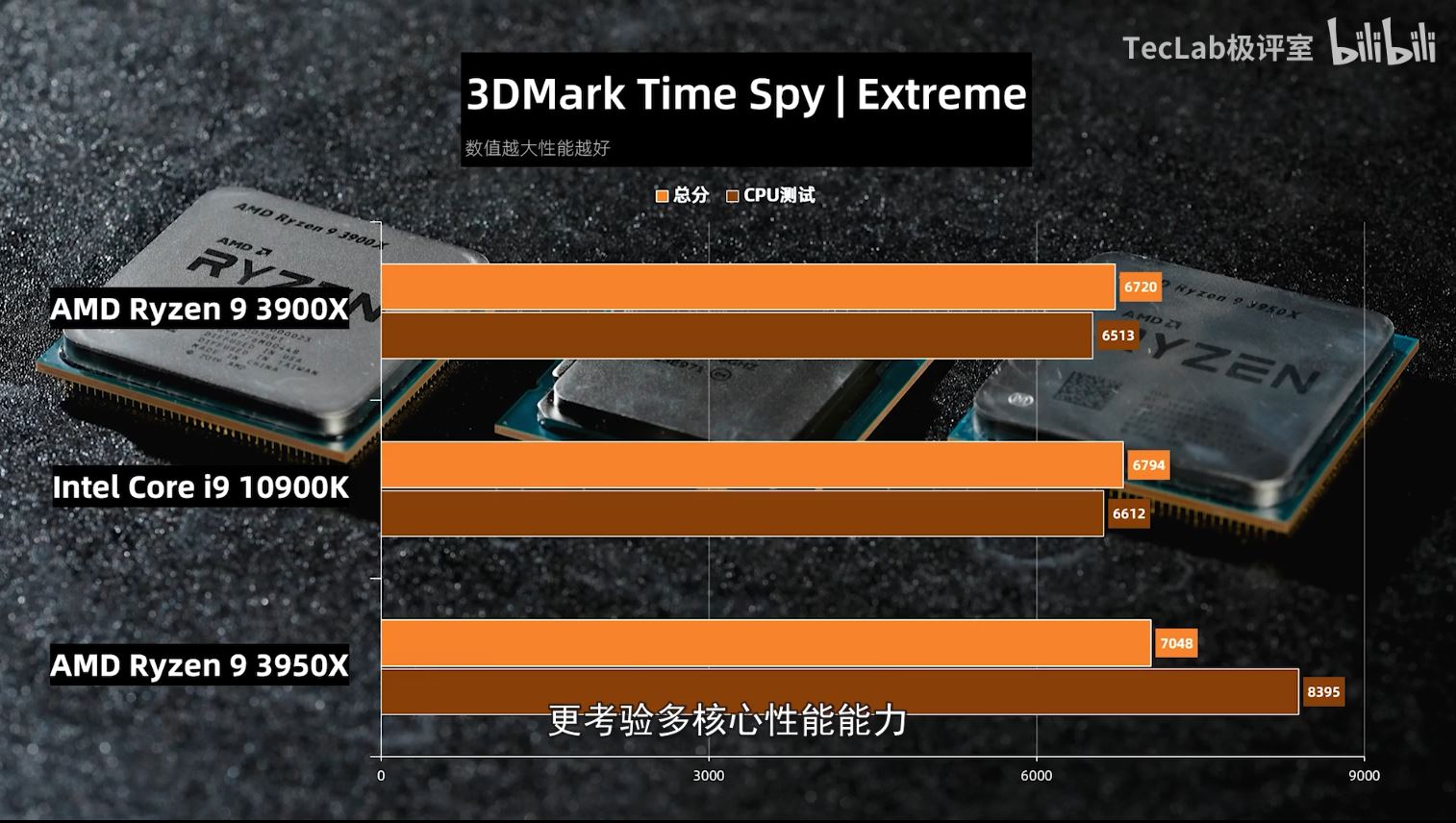 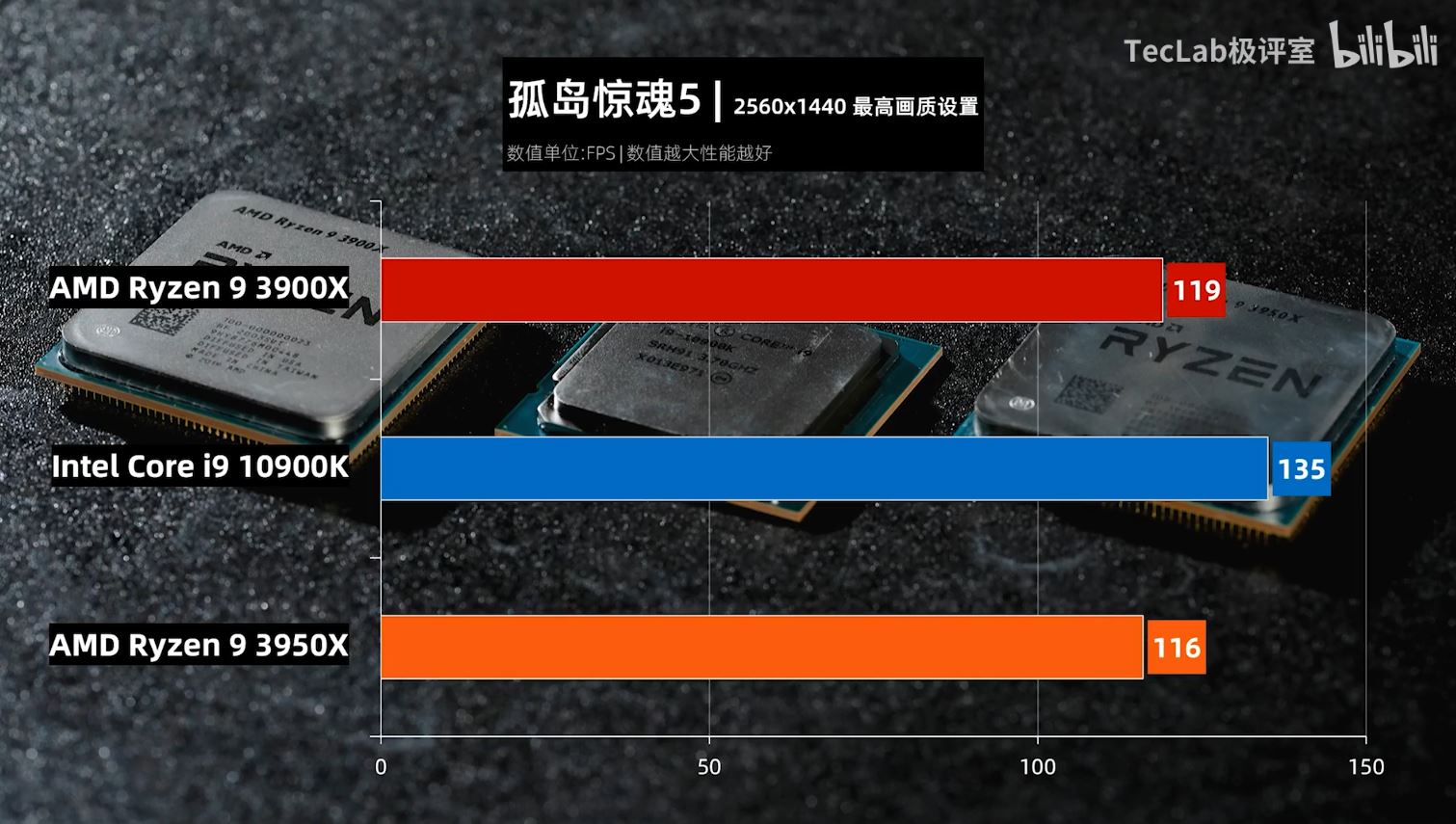 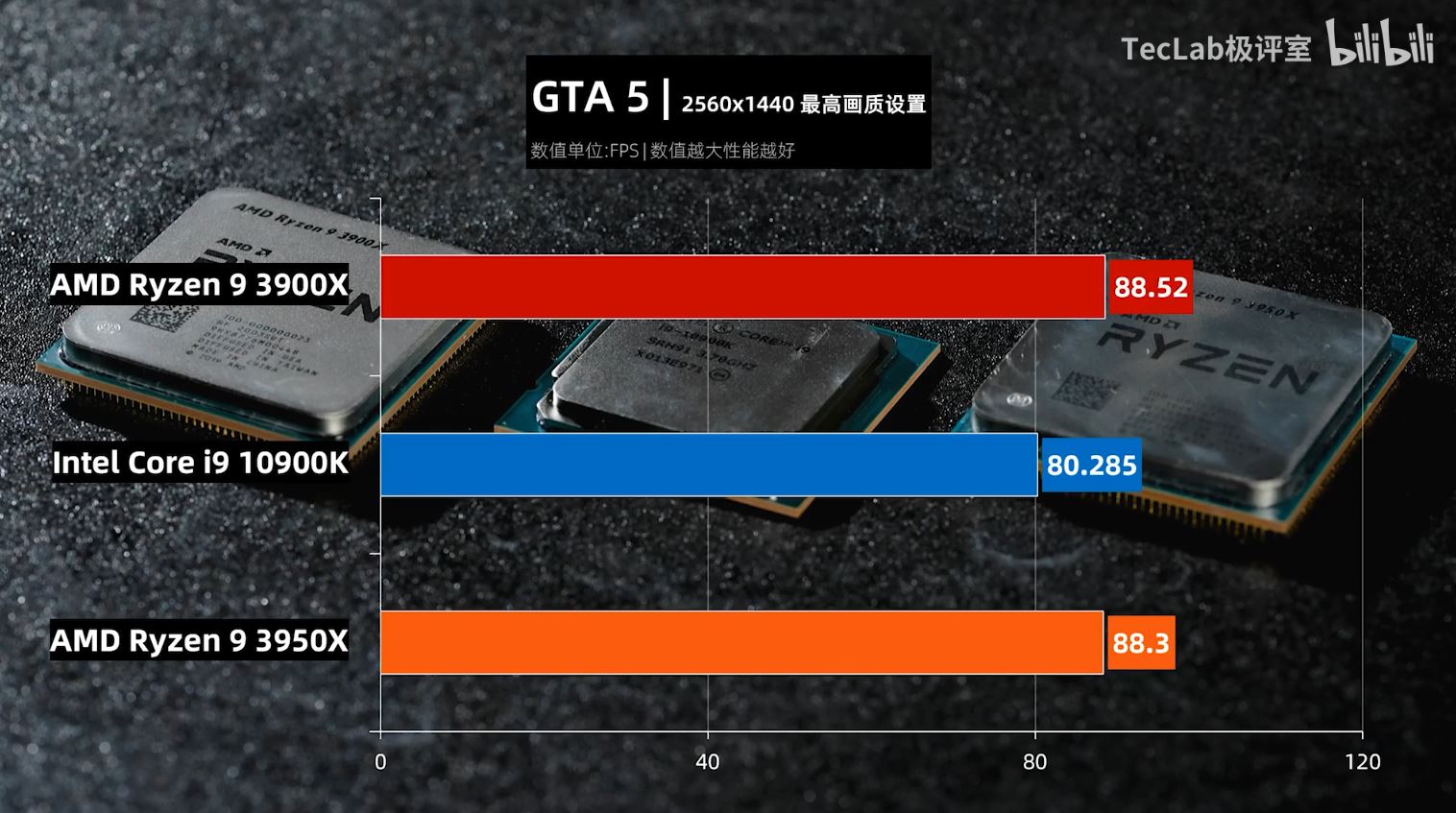 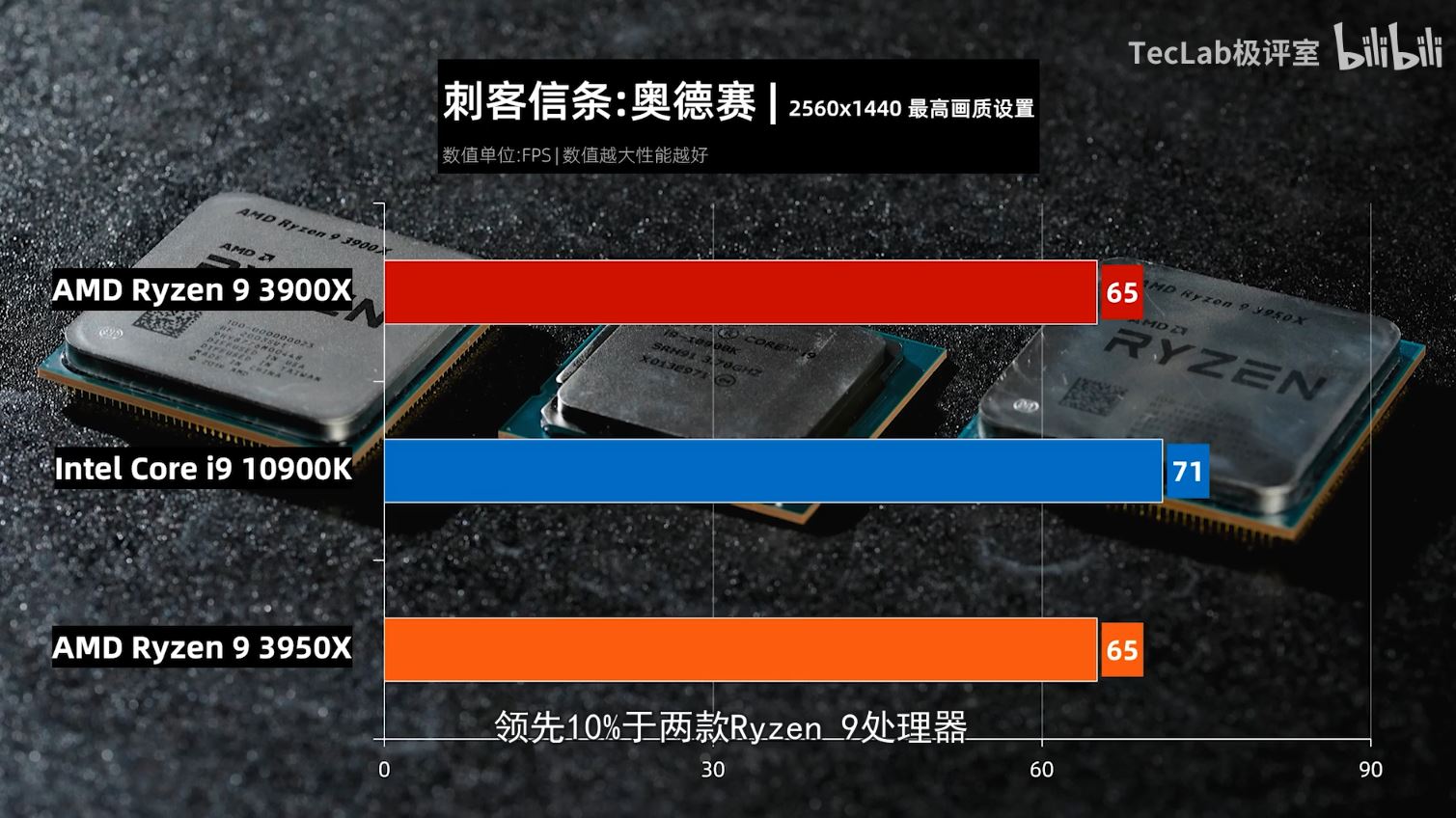 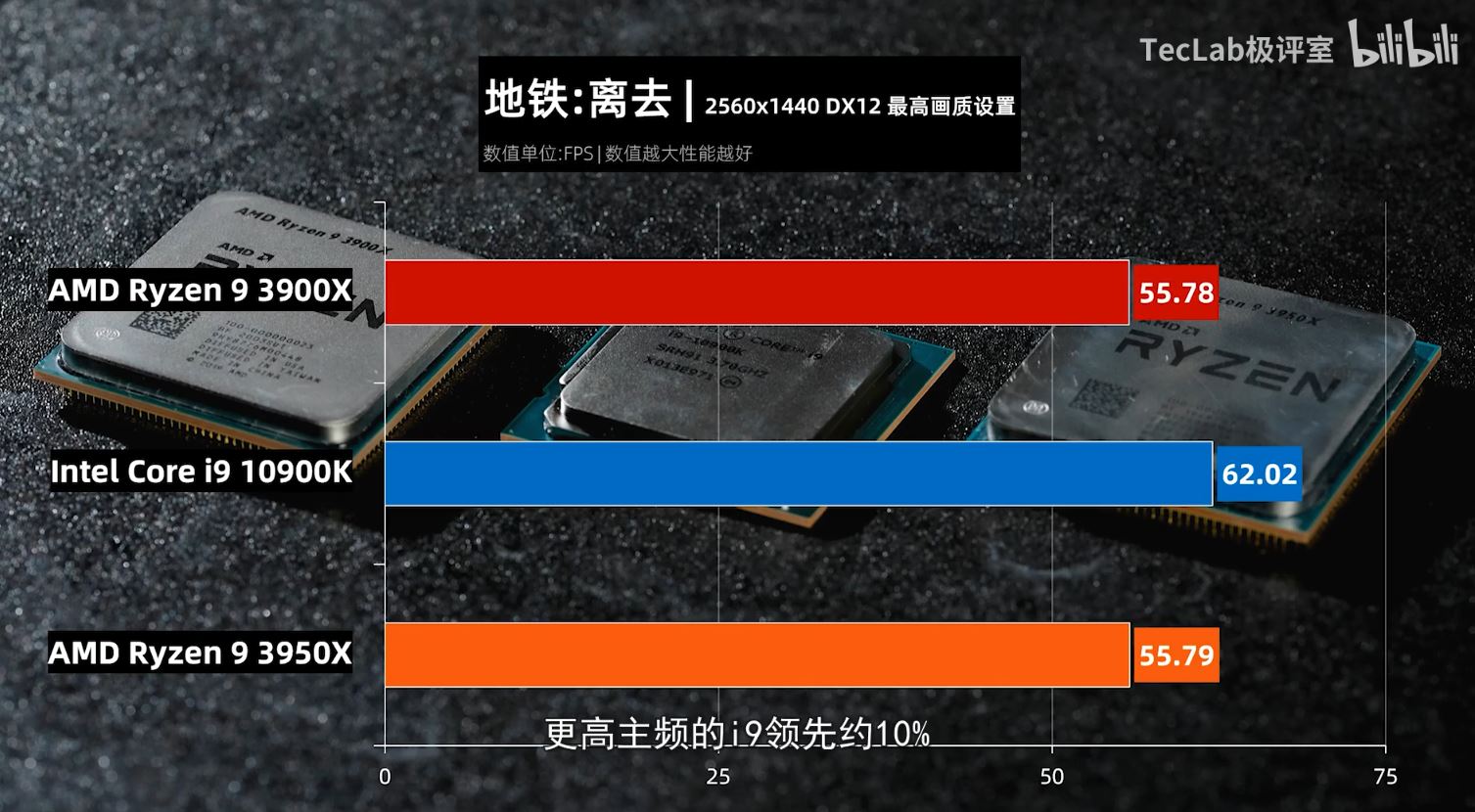 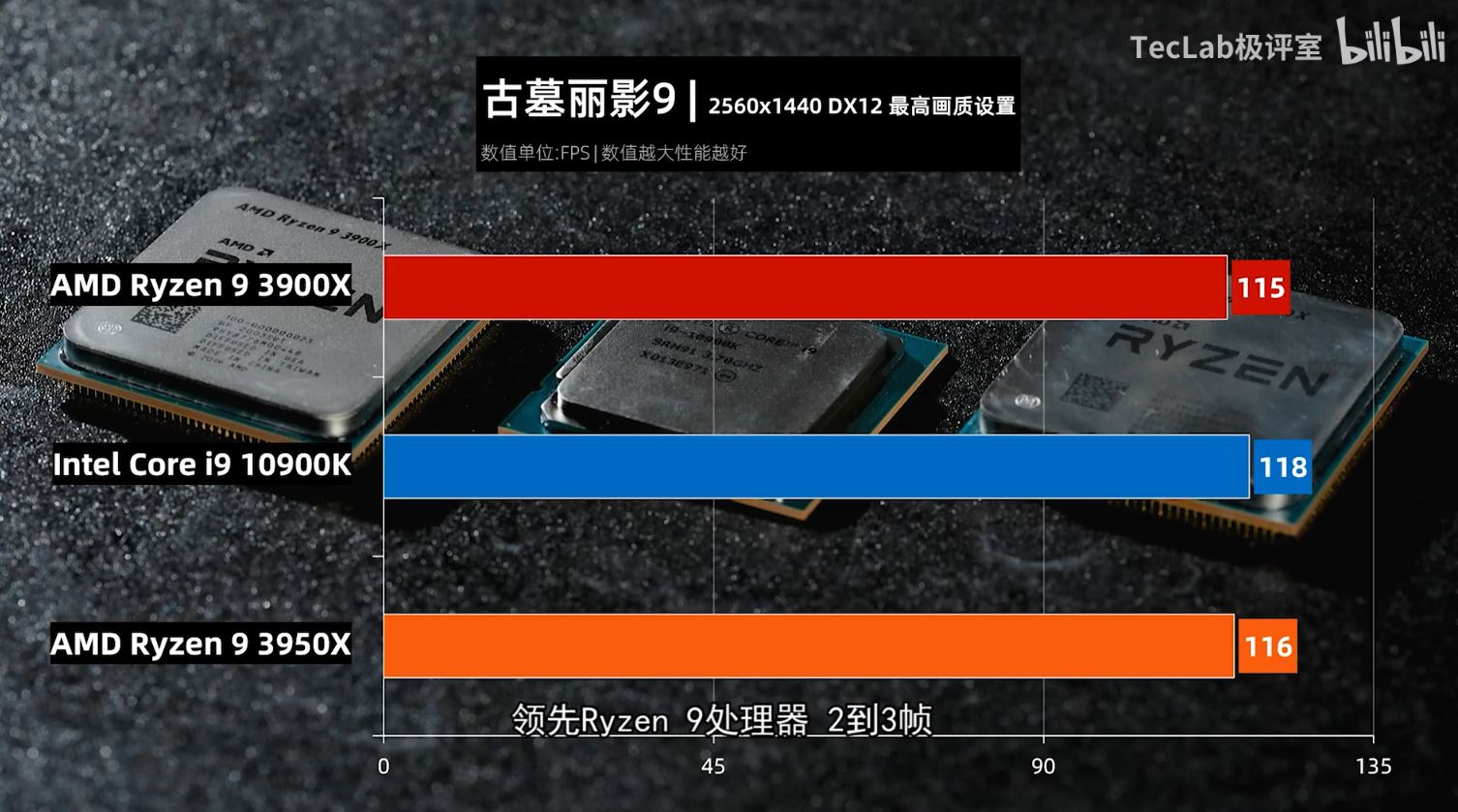 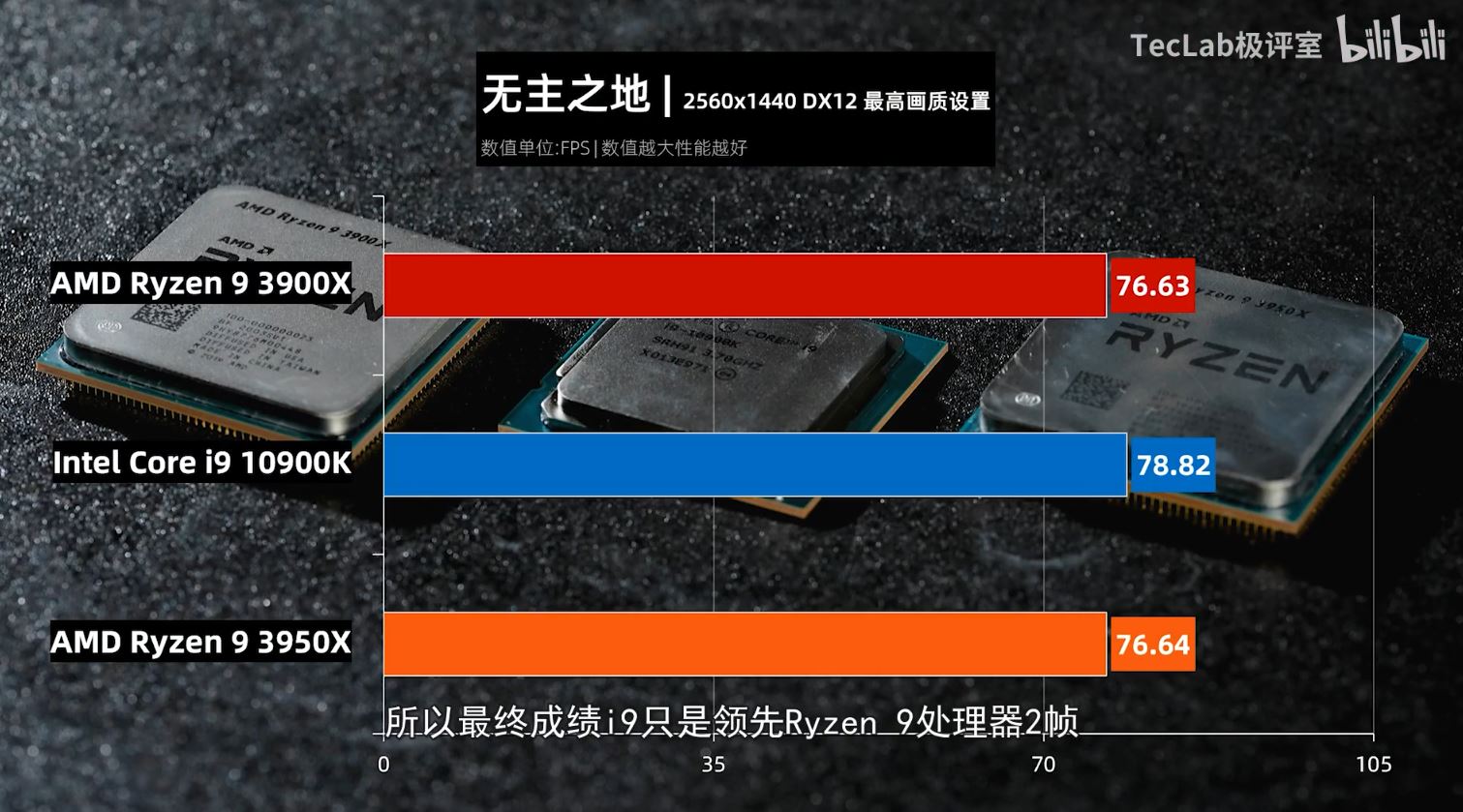 Intel's new Core i9-10900K beats out the best from AMD in the Ryzen 9 3900X and Ryzen 9 3950X in gaming tests, while in synthetic tests it depends on the actual test AMD can come out on top.

The full review (including our own) will be up soon!