Researchers have taken six monkeys and given them a coronavirus vaccine that has proven to be effective. The research has been published online. 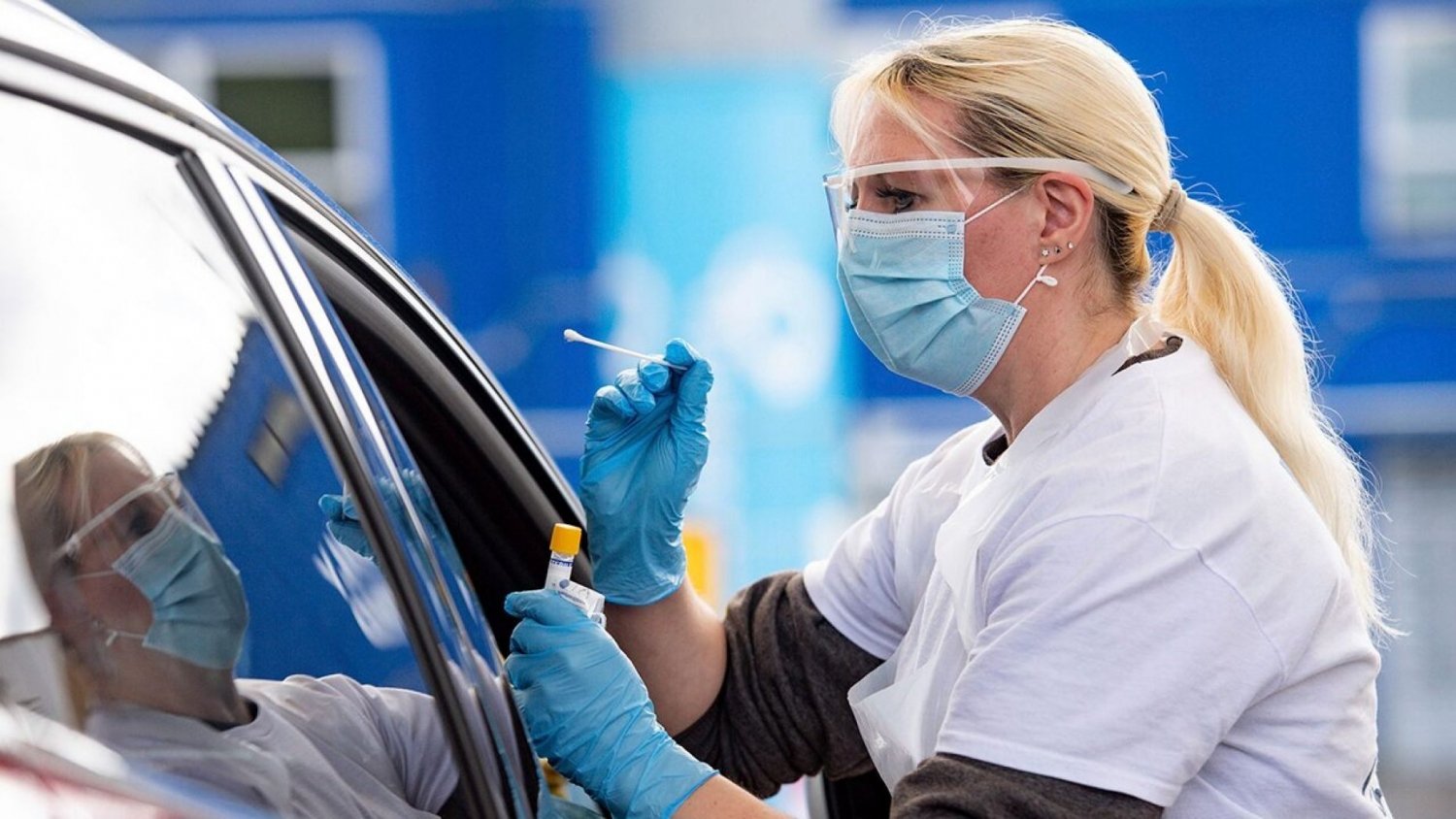 According to the unreviewed pre-print found here, researchers created a vaccine called ChAdOx1 nCoV-19 from a weakened version of the common cold virus that is known to infect chimpanzees and also humans. The scientists combined the vaccine with the specific proteins in the SARS-CoV-2 virus that make the virus' spike protein, which is what the virus uses to hijack new host cells. The scientists used this vaccine on six monkeys, and 14 days later, after being injected, they observed spike-specific antibodies in the monkeys.

The researchers then waited a further two weeks to test the monkeys for SARS-CoV-2 and found that the monkeys showed no signs of infection in the lungs that could be related to COVID-19. Here's what the study says, "All lungs were histologically normal, and no evidence of viral pneumonia nor immune-enhanced inflammatory disease was observed." However, two out of the three monkeys did develop a severe case of viral pneumonia seven days after infection.

The study's results do prove that this specific vaccine is effective at preventing the replication of the virus in the lower respiratory tract. The study also confirmed that the vaccine candidate did not cause "an immune-enhanced disease in vaccinated animals."

Due to the results of this study being extremely promising, the researchers have now moved onto phase 2 of the trials, which are on human patients. Phase 2 will include testing the vaccine on 1,110 patients, and if results go well, phase 3 will include 5,000 people.