Epic Games blew our minds with their recent unveiling of Unreal Engine 5 and its recent video, which is an utter work of art and one of the examples of the closest we've gotten to photorealistic graphics.

Well, now we know what kind of grunt you'll need inside of your gaming PC to pull it off. Epic used Sony's next-gen PlayStation 5 to run the Unreal Engine 5 demo, but World Today News has compiled some statements from Epic Games that detail just what we need to run the demo on our PCs (if we could).

Kim Libreri, the Chief Technology Officer (CTO) of Epic Games, was paraphrased by World Today News: "Can the demo work on a modern PC with the GeForce RTX 2070 Super? According to Mr. Libreri, yes, and the results will be 'pretty good.' For comparison: the PS5 graphics accelerator, on which the demonstration was run, is capable of providing up to 10.28 teraflops (TFLOPS), and the GeForce RTX 2070 Super has a theoretical performance of 9 TFLOPS". 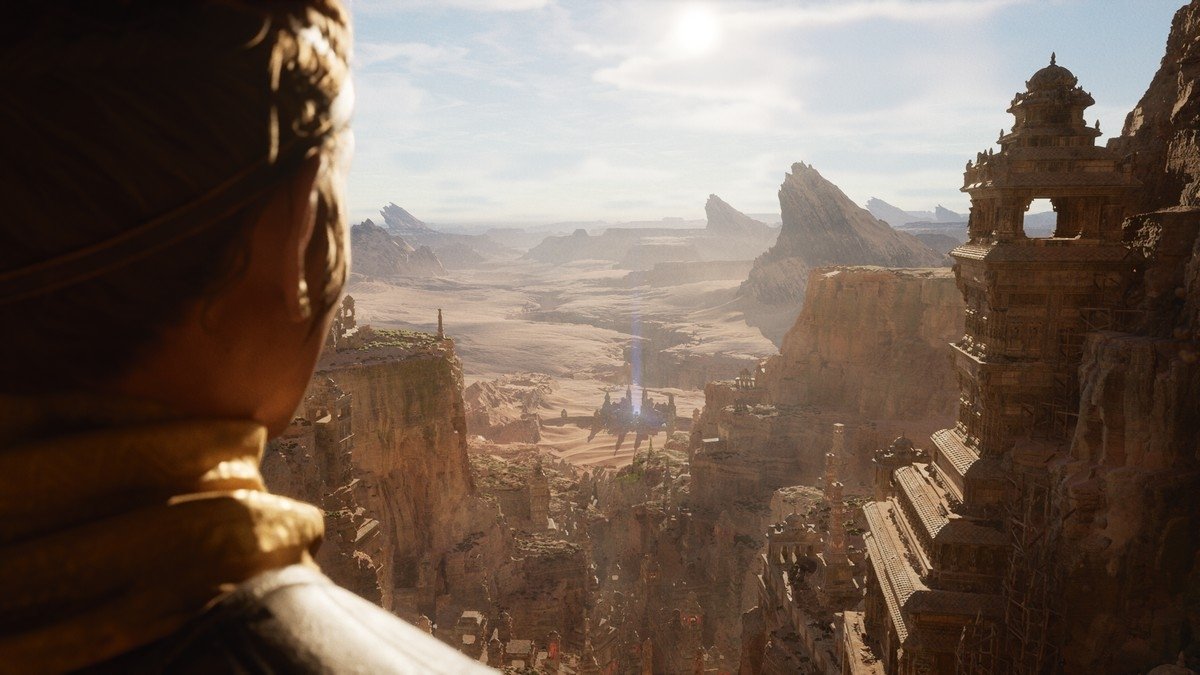 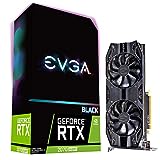