Epic Games blew the world away with the announcement of Unreal Engine 5, and while you will need a next-gen console like the PlayStation 5 or Xbox Series X -- you will be able to run it on the PC too.

On the PC you'll need a high-end GeForce RTX 2070 SUPER at a minimum, as well as a super-fast NVMe SSD -- but what about Commodore 64 owners? Yeah, sorry everyone -- you'll need to do some upgrades I think. Epic Games boss Tim Sweeney joked around recently, where during his talks about Unreal Engine 5 he said that the Commodore 64 won't be supported.

In a flurry of tweets, Sweeney addressed the mind blowing Unreal Engine 5 demo on the PlayStation 5 as "the culmination of years of discussions between Sony and Epic on future graphics and storage architectures". Sweeney tweeted: 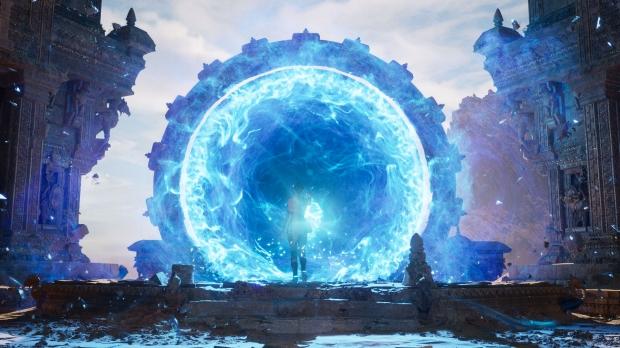