It's happening: 2K's fan-favorite Mafia sequel is getting remastered for current-gen consoles (and even Stadia). 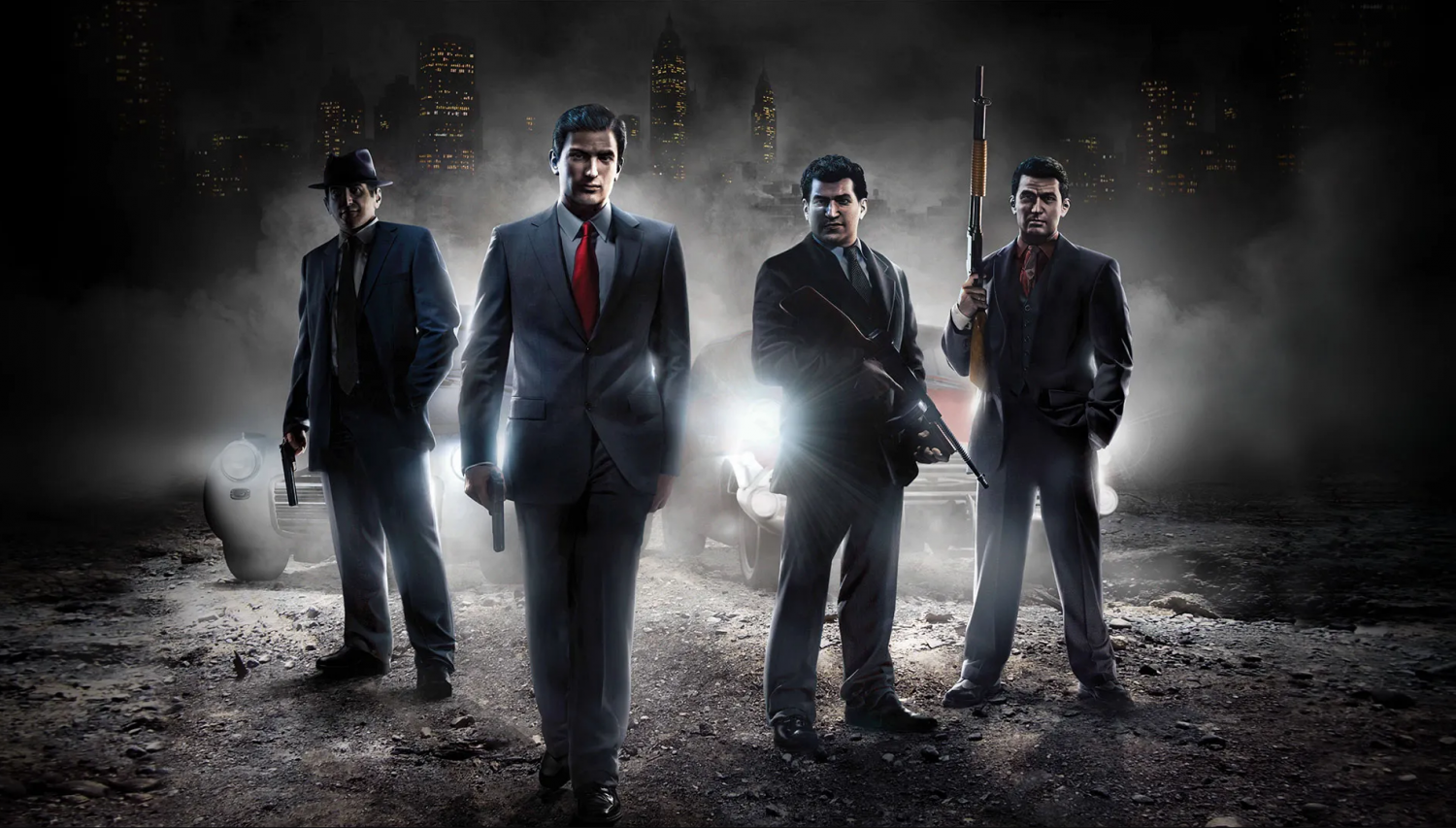 The Ministry of Justice and Public Security in Brazil has rated Mafia II for PlayStation 4, Xbox One, and Stadia, pretty much outing a re-release. Predictably the game is rated as 18+ in the country. The filing date also matches the original game's 2010 filing, but this is likely a placeholder of some sort.

This isn't a surprise. Fans have anticipated a remaster ever since the official Mafia Twitter account started posting one-word taglines like family, power, and respect. Everyone saw this one coming. Neither 2K nor Take-Two have officially announced anything regarding the Mafia II remaster, but expect a big reveal soon enough with screenshots, trailers and more showing side-by-side visual improvements. 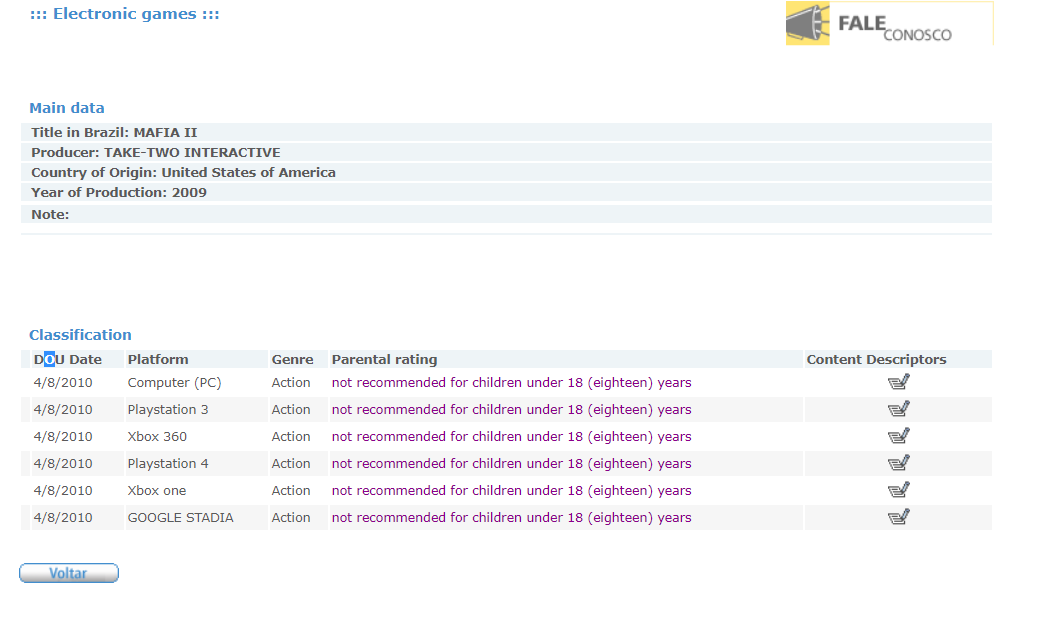