Google has announced updates that it has made to the Google Duo service aimed at making the application more fun and usable for families. One of the significant changes is the new family mode that allows users to doodle on video calls allowing everyone to see what they draw. The mode also supports effects and masks that will enable users on the call to be transformed into astronauts, cats, and more. 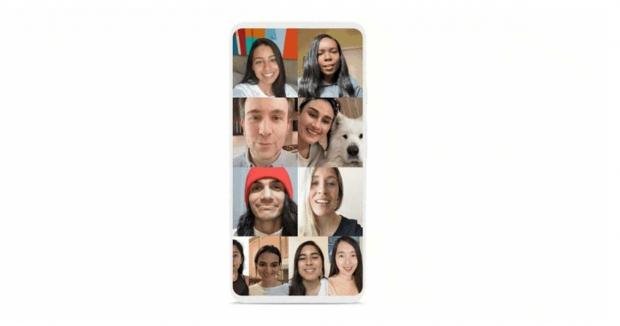 Using the new mode requires users to start a video call, tap the menu icon, and then tap Family to get started. Google says that it hid the hang up and mute buttons while using these new features to prevent accidental muting or disconnection of calls while playing. Google also reminds us that Duo calls are end-to-end encrypted.

Any one-on-one video call also gets support for masks and effects on both the Android and iOS versions of the app starting this week. Google promises to roll out more effects and masks to help people express themselves in the future. One of the most significant updates to the service is coming down the road.

Google says that in the coming weeks, users of Duo will be able to make calls using Duo on the Web along with a new layout that lets users see more people at a time. The feature will support group calls and will allow more users talk to each other at the same time. Google Duo video-calling has been around for a long time now. It was first rolled out in 2017 as an upgrade to the standard Android dial app. It appears on calls as a video call button. 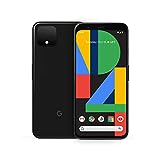