One of the earliest signs of coronavirus infection is the loss of your sense of smell, and since that discovery, scientists have been trying to figure out why that is the case. Now, we might be one step closer. 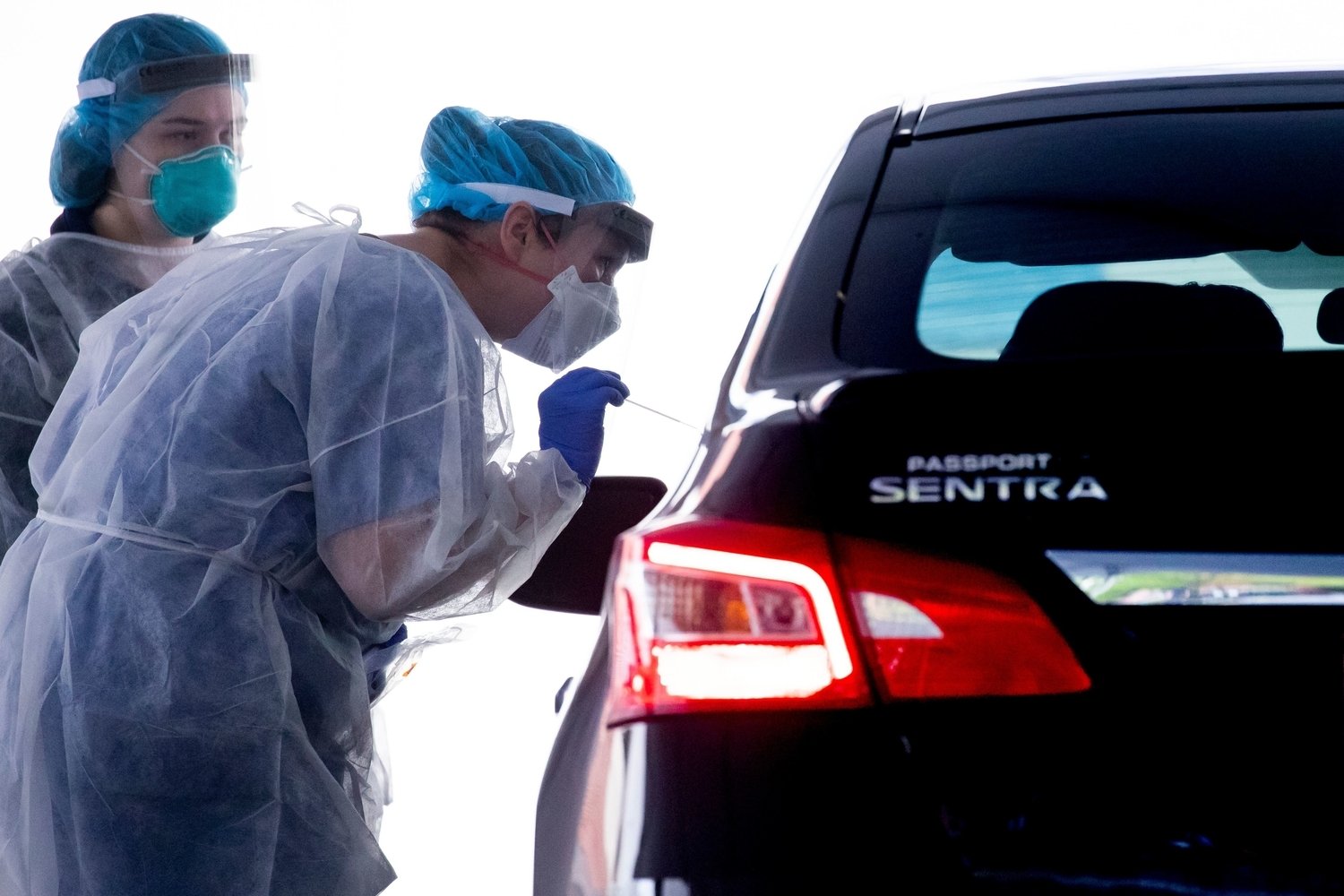 According to a new report in the ACS Chemical Neuroscience, researchers have shown that in mice the naval cavity produces two proteins that are required for SARS-CoV-2 to enter cells, and also that these cells contribute to odor detection. SARS-CoV-2 enters the body aboard two hijacked proteins that enter cells, the cells surface receptor ACE2 and the protease TMPRSS2.

The researchers also examined the proteins' expression in mice and looked at how it differed by age. What they found was that the surface receptor ACE2 and the protease TMPRSS2 are express in sustentacular cells, which are the cells that carry odors from the air in the nasal cavity to neurons. The researchers found that older mice were more likely to produce both of these proteins, which could lead to the answer of why older people are more susceptible to SARS-CoV-2 than younger people.