How long do you think we are going to be living with the coronavirus? Well, personally, I only hoped it would be this year at most, but medical professionals are suggesting we should prepare for double that time. 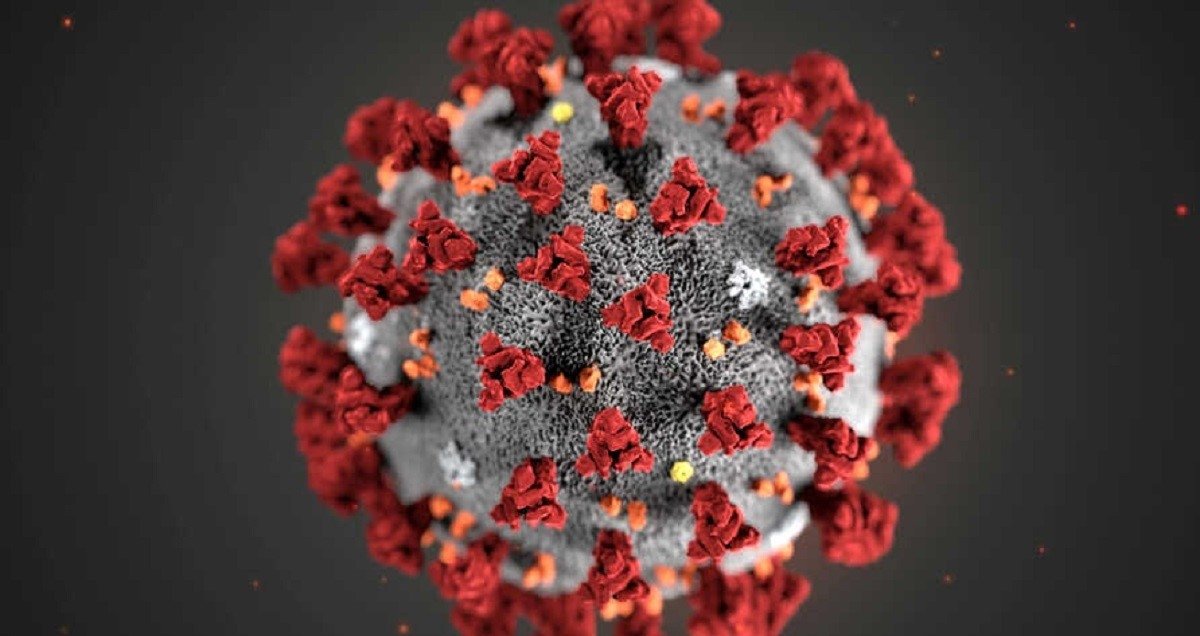 A report released last week that may have flown under your radar from the Center for Infectious Disease Research and Policy at the University of Minnesota revealed some upsetting suggestions. The report notes that since the global population hasn't ever experienced SARS-CoV-2, it has no pre-existing immunity to the disease. It also notes that since the virus can be so easily spread through asymptomatic patients, healthcare workers from around the globe will have an extremely hard time hindering the overall spread.

Another factor that the report notes are the incubation period of anywhere between 2 and 5 days for the virus. Since this period of time is closer to two weeks, people can spread the disease to new populations without even knowing they have it themselves - again, making it extremely difficult for healthcare professionals to stop the spread. The report states that countries should prepare for the worst-case scenario, and that's a second wave of coronavirus making a re-entry into populations.

The report also says that government officials should be informing people that "this pandemic will not be over soon and that people need to be prepared for possible periodic resurgences of disease over the next 2 years."

So how do we get out of this? According to the report, we won't 'be out of it' until at least 60%-70% of the population is immune to the disease. We must wait until a vaccine is developed or a significant treatment is made and distributed out to the public.