New York Health officials have warned everyone of an uptick in cases of a pediatric syndrome that scientists believe is somehow linked to COVID-19. 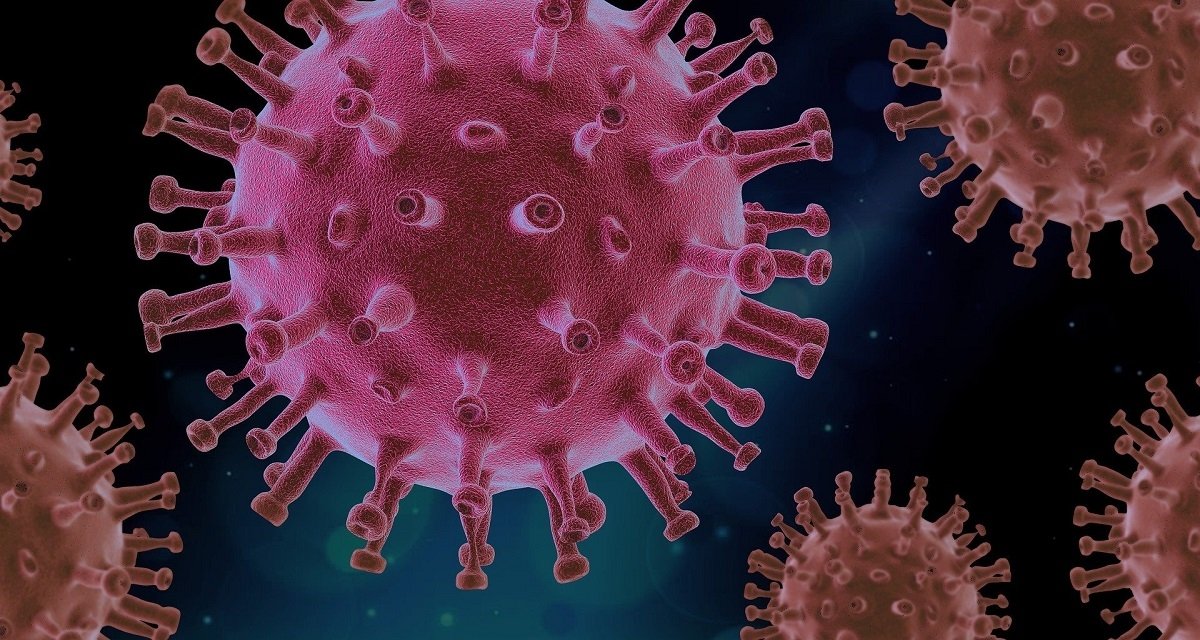 New York's Mayor Bill de Blasio said this past Sunday that there's "tremendous concern" over the increasing number of cases. At the time of the mayor's speech, there were 38 confirmed cases of pediatric multi-system inflammatory syndrome in New York City. Governor Andrew Cuomo said that the health department was looking into 85 potential cases in New York of the syndrome.

One of the deaths was a five-year-old boy, and Cuomo also said that two more deaths are under investigation, and if they were found to be linked to the syndrome, it would bring the total number of deaths to five. Here's the list of symptoms that the syndrome can produce; persistent fever, rash, abdominal pain, vomiting, inflamed blood vessels and heart. de Blasio said "What it does is, basically, in a child's body triggers an intensive, almost overwhelming immune system response. And that actually causes harm to the body."