Researchers have identified the biochemical mechanism that might explain how the coronavirus infects people so easily. 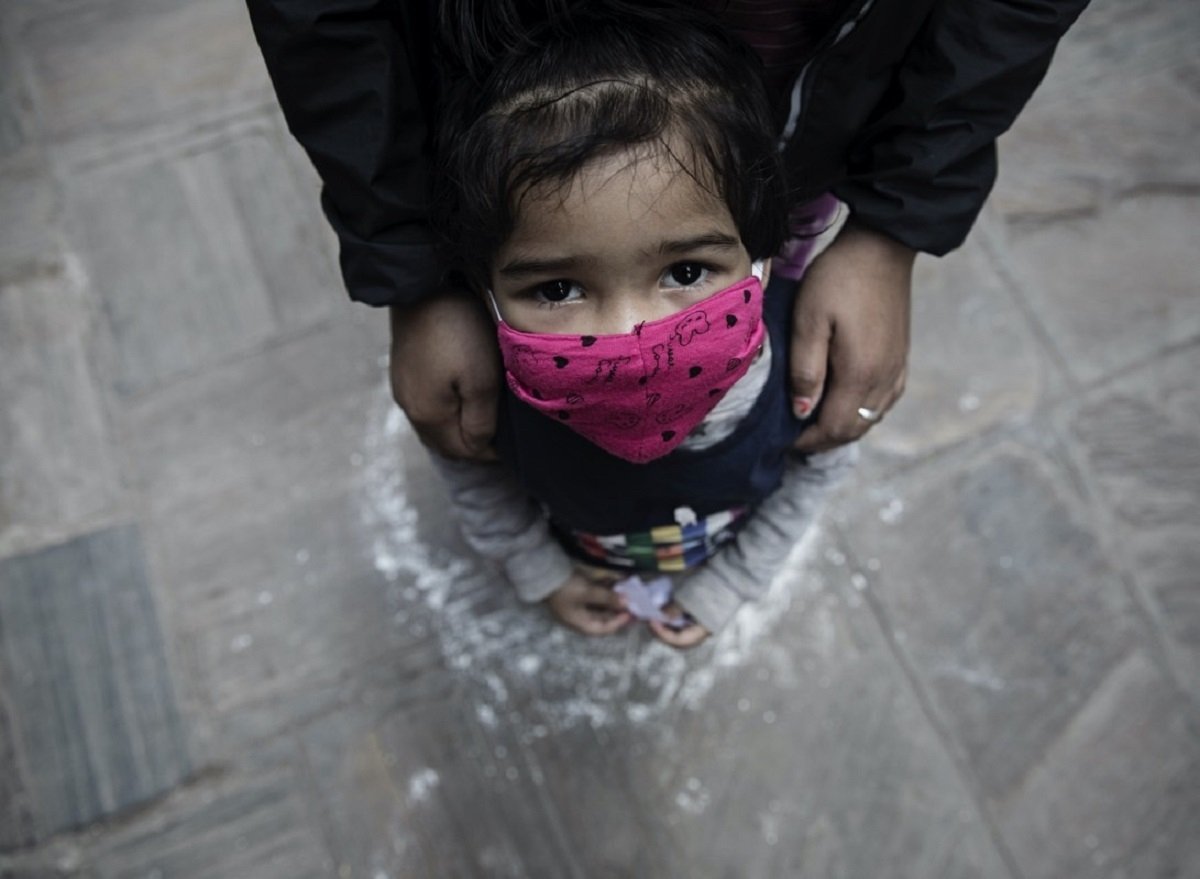 A new study that has been published in the Proceedings of the National Academy of Sciences has taken a look at SARS-CoV-2, the virus that causes the COVID-19 infection. The researchers found the biochemical mechanism that allows the virus to avoid the human body immune system response. According to the study, which was led by Fang Li, a professor in the College of Veterinary Medicine, the specific mechanism is the virus' spike protein and how it "unlocks" human cells.

Here's what Li said, "Typically when a virus develops mechanisms to evade immune responses, it loses its potency to infect people. However, SARS-CoV-2 maintains its infectivity using two mechanisms. First, during its limited exposure time, the tip of the viral key grabs a receptor protein on human cells quickly and firmly. Second, the pre-activation of the viral key allows the virus to more effectively infect human cells."

Li says that the research should shine a light on SARS-CoV-2, and the properties such as the potency and evasiveness of the virus will need to be taken into heavy consideration when designing a vaccine or antibody drugs. If you are interested in reading more about this study, check out this link here.