A medical researcher that was very close to making a "very significant" coronavirus breakthrough has been found shot to death. 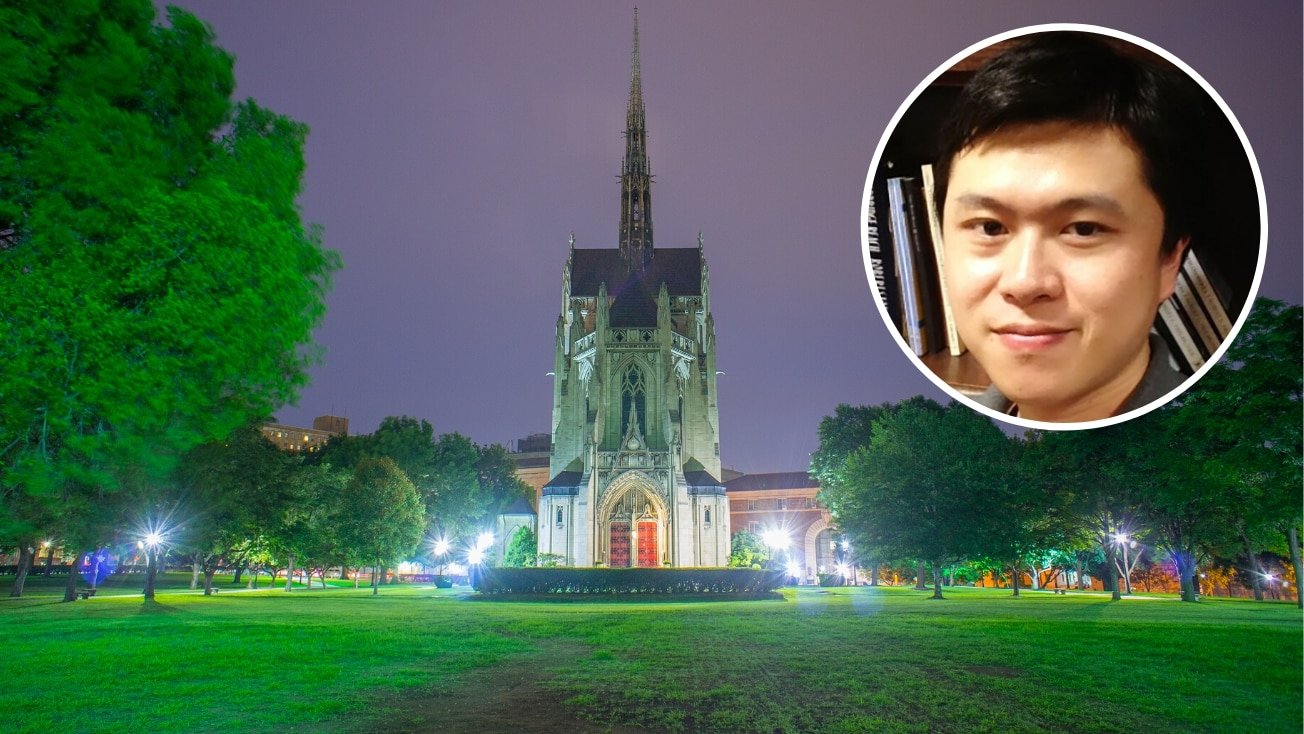 Bing Liu, 37, a researcher at the University of Pittsburgh School of Medicine, has been found shot to death over the weekend in Pennsylvania. Liu's body had a gunshot wound in the head and neck, and an hour after Liu's body was found a second person, Hao Gu, 46, was found dead inside a car less than a mile away. Ross Township police detective, Sgt. Brian Kohlhepp spoke to NBC News and said that the men were acquaintances.

The officials believe that Gu killed Liu, left the scene of the crime, and proceeded to the vehicle where he died of a self-inflicted gunshot wound. The police also believe that the deaths happened on Saturday night, and that the cause was a dispute regarding an intimate partner. Police have emphasized that the deaths don't have anything to do with the employment at the University of Pittsburgh, or any work surrounding the COVID-19 outbreak.