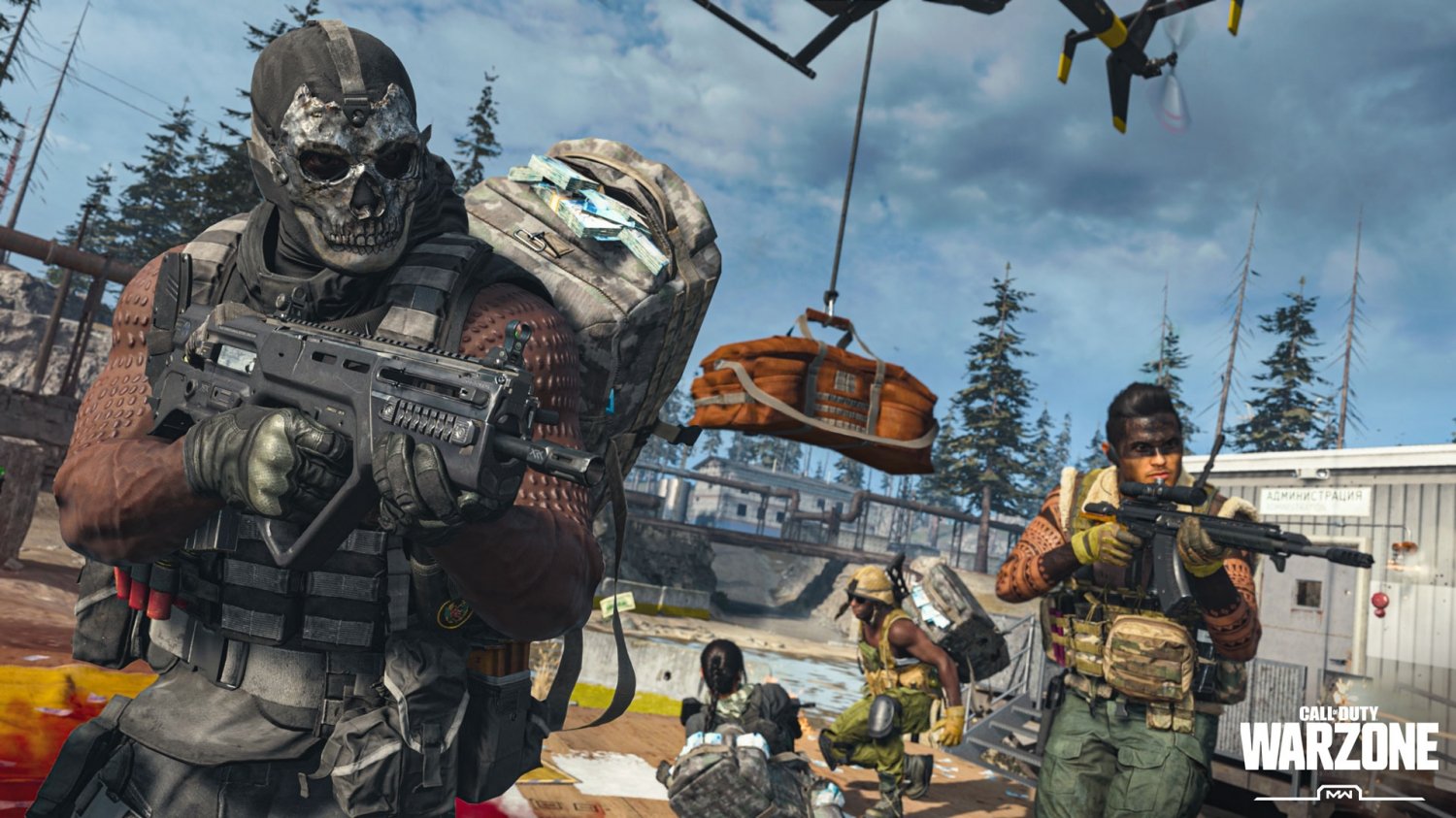 With the new free-to-play Warzone battle royale, Activision has created their own Game Pass effect: A live operation is pushing full game sales while monetizing and engaging players in the process. Warzone features cross-play, cross-SKU, and cross-progression with Modern Warfare, meaning it's also tied into and with the premium game, but it's also a standalone free download. It's the perfect entry point to Activision's billion-dollar live Call of Duty empire. Think of Warzone as the connective sinew in between Call of Duty's muscle.

In its recent earnings report, Activision confirmed two things: Their intended plan to use Warzone as a gateway to full game sales is working, and Warzone is also monetizing players quite strongly.

For reference, Activision made $956 million from microtransactions and in-game spending in Q1 2020.

"Warzone also contributed to a further acceleration in Modern Warfare's in-game net bookings, which more than doubled year-over-year versus the prior game in Q1, even with the removal of the season pass and this momentum has only strengthened," Activision COO Daniel Alegre said in the call.

This is just the beginning of Warzone's dominance.

Activision says it will continue significantly investing in Warzone in the coming months with lots of new engagement-driven content. The mode will get two seasons in Q2, and will also be integrated into this year's annual Call of Duty release.